Pantelidis family witness: "I am 1000% sure that Froso was driving" 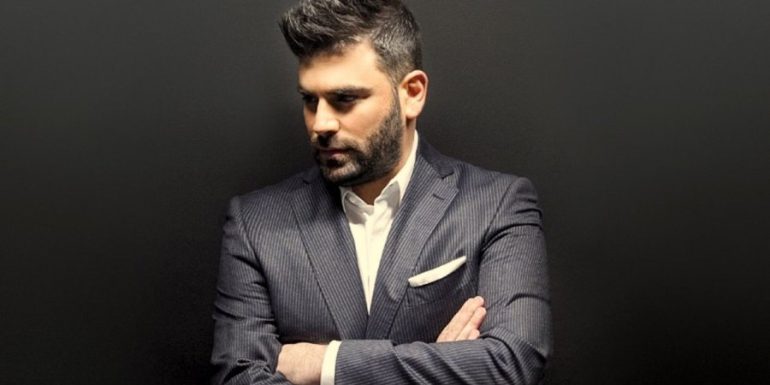 In the coming months, the decision of the Single-Member Court of First Instance is expected to be issued, before which the trial of the three lawsuits of the involved parties in the car accident that cost the life of the singer Pantelis Pantelidis was completed.

During the hearing in court as a witness on the part of the artist's family, which is claiming compensation from the insurance company but also from one of the two women who were in the vehicle, the forensic expert Anastasios Theodoridis testified who stated his absolute certainty that The deceased was not driving the car when he left his path on the fateful morning of February 2016. The witness said that "I am 1000% sure that the driver was Mrs. Efrosini Kyriakou, which results from her fracture in the humerus, the which appears to the driver who is not wearing a seat belt, due to the steering wheel he is holding ".

According to the witness, the singer was not able to drive due to alcohol consumption. Mr. Theodoridis, although he was informed that according to the Prosecutor's Office, the driver of the vehicle was the deceased, he stated that he was absolutely sure of his position, stating that, if the woman was actually in the passenger seat, she should either have died or has serious injuries, like the other passenger sitting in the back. "Her left side should have been injured by the weight of Pantelidis that fell on her," the witness said.

On behalf of Ms. Kyriakou, her father testified in court, who pointed out that his daughter was not behind the wheel of the car and that at the controversial moment when the collision took place, he was looking at her mobile phone. "Pantelidis developed speed at some point," he said. According to the witness, his daughter did not realize that the singer was drunk and that is why she got in the car. "At night, they came from the interrogator and woke her up to tell her that there was a complaint that she was driving and was responsible for Pantelidis's death. "He collapsed psychologically when he heard it," the witness added.