He killed his 19-year-old partner and surrendered 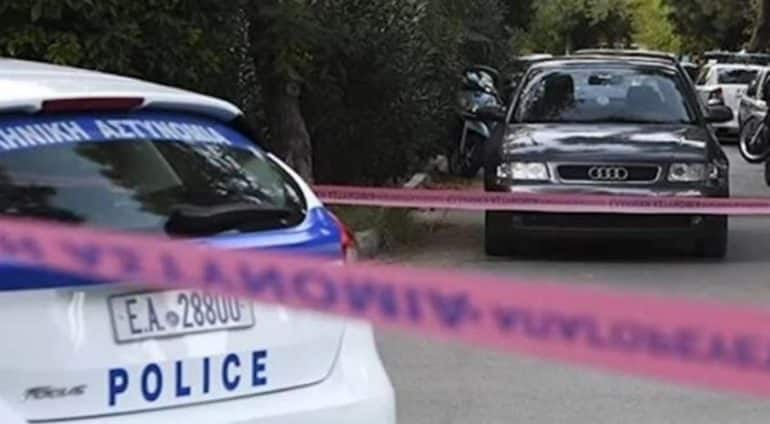 Another crime occurred on Saturday morning, this time in the Piraeus area.

A 23-year-old man of Albanian origin called the authorities and stated that he shot his 19-year-old partner.

The police officers rushed to the couple's house and found the unfortunate woman dead, while the assailant surrendered.

So far, the exact circumstances behind the tragic event have not been ascertained.

According to information, the young man was pathologically jealous of his unfortunate partner.