The rapist Yiannis Sofianidis said "I didn't realize he was 12, but 17": Except that he has 12-year-old and 17-year-old daughters (vids) 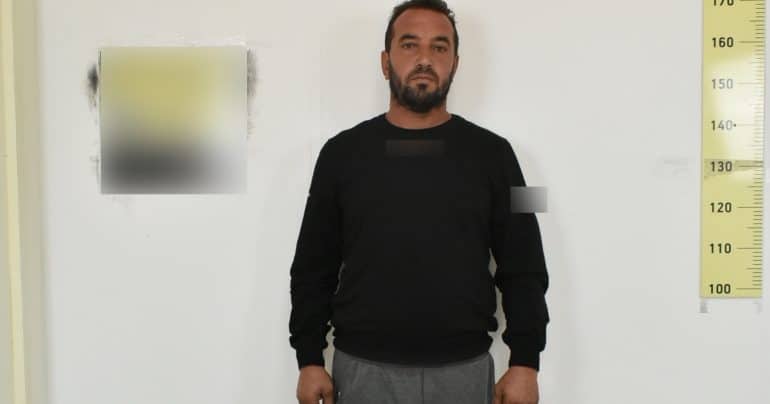 Ο rapist Yiannis Sofianidis, the 42-year-old from Aspropyrgos who was born in Nicaea, like the rapist-pimp Ilias Michos, confessed that he had sexual intercourse with the 12-year-old and even several times for a fee.

His lie Giannis Sofiannidis it becomes shocking if one considers that he himself is the father of three girls. He has a girl who is 12 years old and 17 years old. So how did he not know the difference? 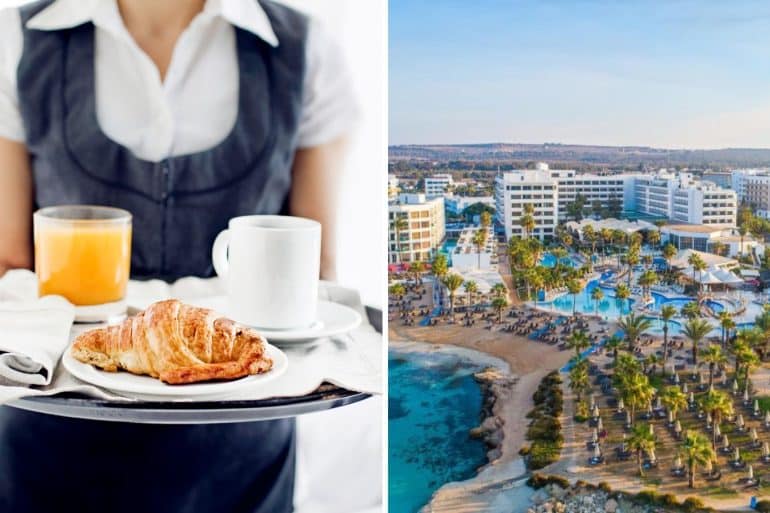