The father of the three girls is angry: "We will not leave it like this…"

"I will find the right when all this is over" 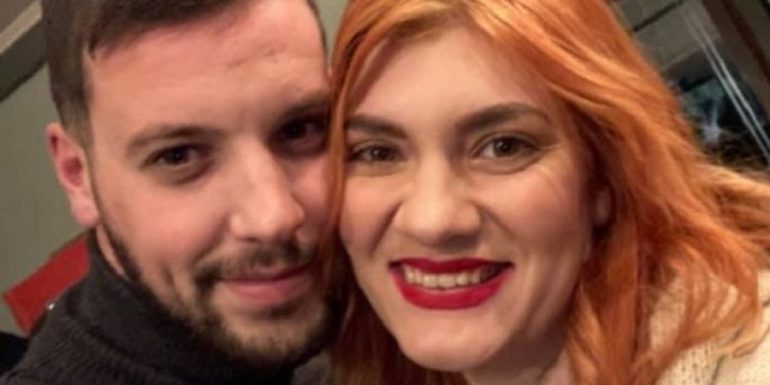 The investigation into the death of the three children of the same family in Patras is in progress. A case that has shocked everyone.

The protagonists in the case are of course the parents, who also want - according to what they say - to find out the causes of their children's death, warmly supporting the research that is being carried out.

The mother of the girls who died, Roula Pispirringou, is easier to communicate with the journalists, while she often wanted to give explanations on her own.

The outburst of Manos Daskalakis

On the contrary, the father of the children does not speak easily and according to information, he has been feeling anger and rage for a long time for what is heard about his close family environment.

Today the newspaper "Peloponnisos" publishes its communication with Manos Daskalakis, which is ξέ an outburst for everything he experiences.

However, through it, his "own truth" is demonstrated, as well as his attitude towards his estranged wife, which he supports.

"I will find the right when all this is over"

"Know that once all this is written, we will not leave it like that, because there are many inaccuracies. They have only harmed us ", were the words of the father to the newspaper a few days ago, which are published today.

Manos Daskalakis also says confidently that: "I will find the right one when all this is over. And believe me… it will not be long. "You can not imagine, not even at 1%, what harm they have done to us," he says.

"I speak to you as a citizen of Patras for many years. And supported by all the newspapers. And with an impeccable relationship with the whole world of Patras. For an article and a little publication ", concludes Manos Daskalakis.