Acute hepatitis: First death of a child in Greece – He was 13 months old

The official announcement of EODY 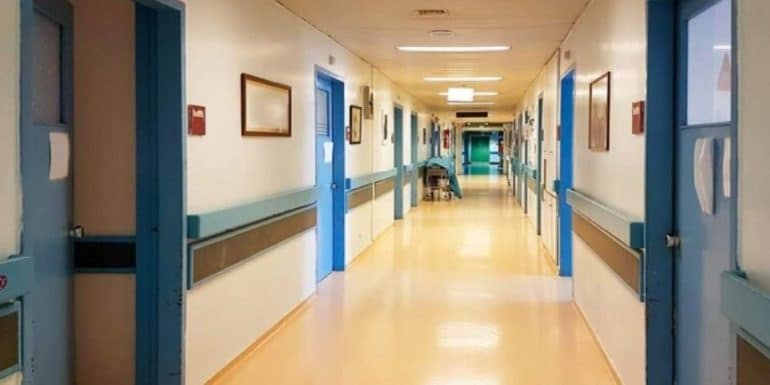 The EODY announced the death of a 13-month-old infant linked to acute hepatitis, while a total of 11 other cases have been reported in Greece.

According to the information so far, it is a boy from the region of Attica.

The official announcement of EODY follows:

Today, the first death of a child was recorded in our country, linked to severe acute hepatitis of unknown etiology. This is a 13-month-old child, who was admitted to a private pediatric clinic due to a two-day fever and lethargy. From the tests carried out, liver failure and cerebral edema were found and despite the efforts of the doctors, it unfortunately ended.

After the announcement of the increase in cases of acute hepatitis of unknown etiology in the United Kingdom, according to data from the World Health Organization, 920 similar cases have been recorded in 33 countries of the world. Of the probable cases reported worldwide, 45 (5%) required liver transplantation and 18 (2%) resulted. It is noted that in recent weeks there has been a steady decrease in incidents internationally.

To date, 11 other cases have been reported in our country, which meet the criteria of a "probable case" of acute hepatitis of unknown etiology in children, according to the definition of the World Health Organization.

These cases did not require special treatment, did not present any complications and remain in excellent condition.