Roula Pispirigou: On January 9 her trial for Georgina's death

On January 9 her trial for Georgina's death 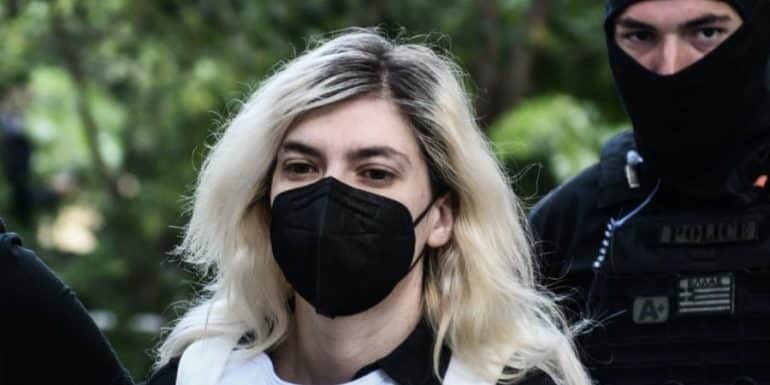 On January 9, 2023, Roula Pispirigou will sit in the dock of the Mixed Jury Court, where she will publicly answer for the death of her 9-year-old first-born daughter, Georgina.

The trial of the remanded mother of the three girls, who authorities say were murdered by her own hands, has been set to begin just after the Christmas holidays.

Pispirigou will be in front of the judges of the MoD accused of homicide and attempted homicide at the expense of her first child, who died in January 2022, poisoned with a strong dose of the dangerous substance ketamine.

In the indictment in Georgina's case, it is described moment by moment what the little girl went through, both when she was in danger of dying through the fault of her mother, about a year before her death, and when she finally succumbed to the fatal dose of the substance allegedly administered to her in the hospital, by Roula Pispirigou.

Next Friday, the 34-year-old apologizes to the investigator for the second case filed against her and concerns the deaths of her two youngest children, Malena and Iris.