Shock in Greece: He kept a 38-year-old woman in chains and raped her for five days 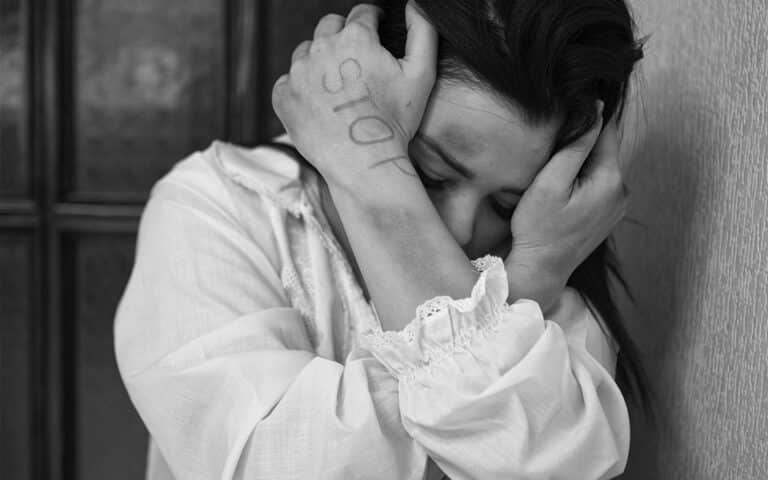 The absolute horror seems to have been experienced by a 38-year-old woman for five whole days in Nea Ionia.

As MEGA reveals, a 58-year-old man kept the unfortunate woman chained for at least five days, while at the same time he sexually assaulted her.

The woman's drama was put to an end by the neighbors, who at some point heard voices and called the police.

When the Police arrived at the apartment indicated by the neighbors, the perpetrator denied that anything was happening at home.

Fortunately, the woman, by gesturing to the police, managed to alert them that something was happening, so they asked to enter and search the area.

Then the horror that the woman was living was revealed, as well as the "arsenal" that the perpetrator had in his house.

The 58-year-old, who was arrested, denies everything.