SHOCK in Greece: He killed his wife and their one-year-old child

Shock in Kavala, from a new severe crime, this time in the "Lekani" area. 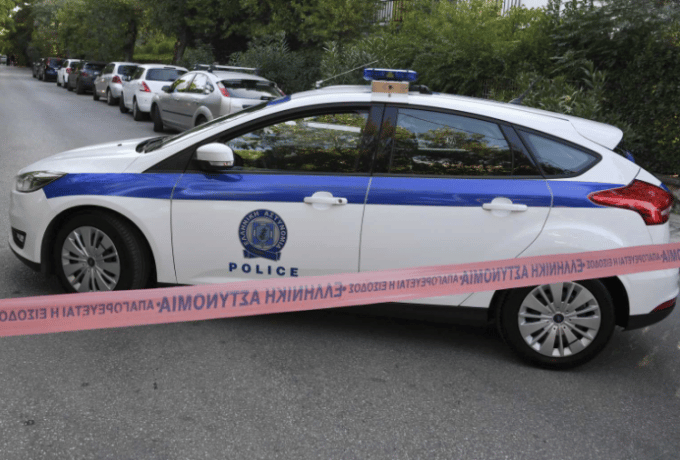 According to the first information, a man killed his wife and their baby who these days would complete a year of life and then committed suicide.

A 50-year-old cattle breeder in Kavala, who first killed his estranged wife and then the baby they had, was a perpetrator and a suicide bomber. According to information from newsit.gr, the couple had separated a few months ago and had recently been arguing over custody of the child. Residents in the Basin area knew about the tensions, but they did not expect what was to happen in the morning.

The woman, who was Greek-German, was preparing to return to Germany with the baby. The 50-year-old disagreed and allegedly threatened her that he was not going to allow something like this to happen. A court would decide on custody in a few days, but the breeder, "blinded" by hatred, painted his hands with blood.