It will start showing in Greek theaters from April 14 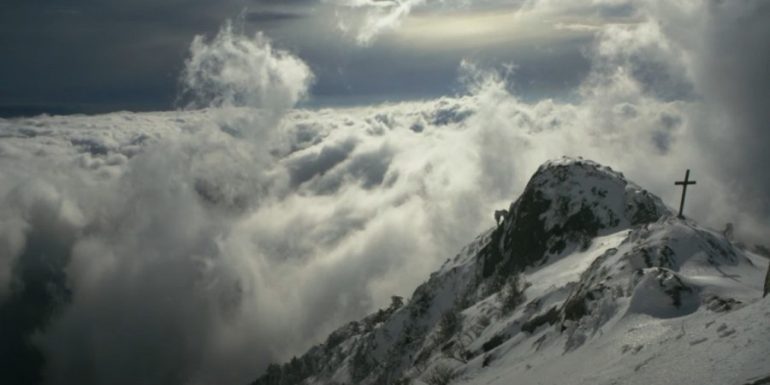 The unique spiritual wealth and the incomparable religious and cultural monuments and relics of the monastic community of Mount Athos are presented in a riveting way by the film of the Ukrainian director Alexander Zaporoshenko "Adam, where is he?" (or "Where are you, Adam?"), which will be shown in Greek theaters from April 14.

The film is under the auspices of EOT in the context of the organization's constant support in actions and initiatives, which promote internationally the diverse Greek tourism product and promote the special forms of tourism offered by our country and in particular religious-pilgrimage tourism.

"Adam, where are you?" is an experiential film that introduces the viewer to the diverse daily life of Docheiariou Monastery, one of the oldest monasteries on the Athos peninsula. From the beginning, God calls the fallen Adam to repentance, saying, "Adam, where are you?" and then the lens "captures" moments of everyday life, full of authentic characters and everyday sanctified heroes who live free from the complex priorities imposed by the friendly modern culture. What emerges is a glimpse of the parallel existence of a prosperous monastic community in the heart of the 21st century.

The film is the directorial debut of Zaporoshenko, who was already experienced as a cinematographer in a documentary series. The impetus for its creation was given in 2006, when the first meeting of the inspirer of the idea and producer, Ukrainian first deacon Alexander Pliska, took place with the professor of the Monastery, Grigori Zoumi. The shooting lasted from the Spring of 2015 until February 2019 and from them material of a total duration of 80 hours was collected.

To date, the film has won the 1st prize at the XVII International Orthodox Film Festival "Pokrov" (2019), was nominated for the Audience Award at the National Awards of Ukraine and at the Tallinn Black Nights Film Festival (PÖFF), while also participating in international Window to Europe (Russia) and Krakow (Poland) film festivals. On the occasion of the imminent start of its screening to the Greek public, the President of EOT, Angela Gerekou, said: "I am very proud of the auspices we give from the Hellenic Tourism Organization in this excellent experiential film. For EOT, the religious-pilgrim travel destinations and the more systematic promotion of the rich intangible religious cultural heritage, are part of our strategy for the promotion but also the search of knowledge and the spiritual's identity ".

It is noted that the film has been distributed by Enorama Distribution Films in more than 20 countries in Europe, Asia and Africa, as well as in Australia and New Zealand.

Watch the trailer of the movie, here: https://lnkd.in/eSfGJ2JR

Read an interview of the creators in otpok.ua magazine: https://gr.pravoslavie.ru/130976.html 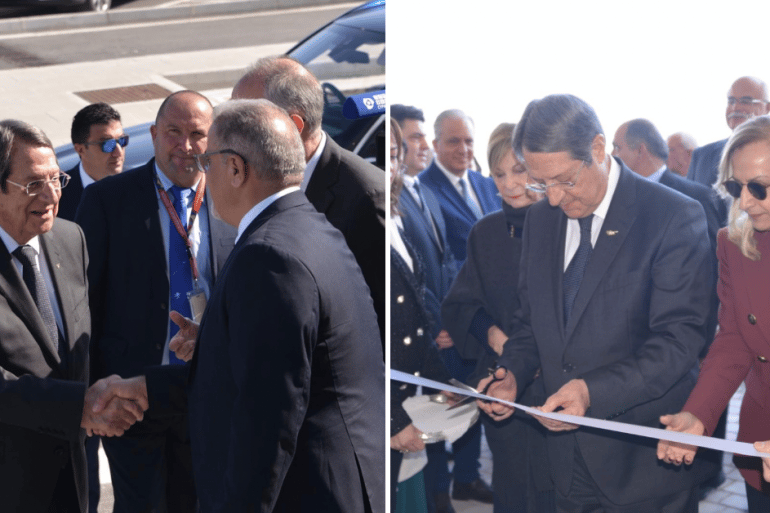