Alarm in Greece: Man attacks with bat and saw at night and spreads terror (PHOTO)

He chases civilians holding a saw and a wooden bat 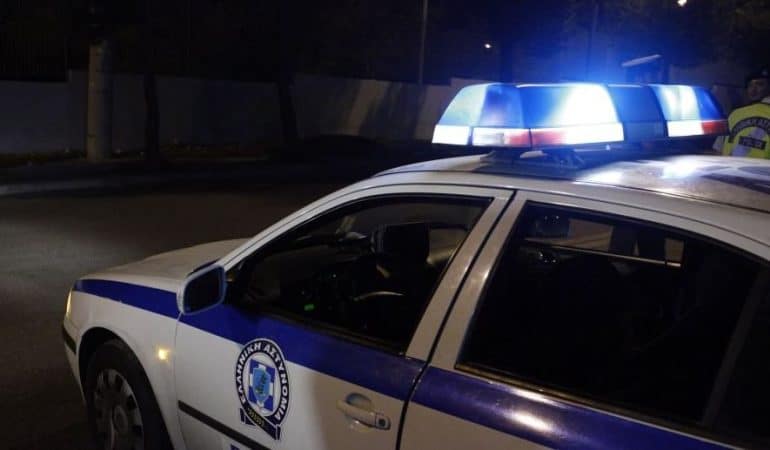 An alarm has been sounded at the Police Authorities of Pyrgos Ilias, to locate a man who is reportedly circulating at night - between 2 and 5 in the morning and chasing citizens holding a saw and a wooden bat. In other reports there is even talk of an ax.

He has psychological problems

According to ilialive.gr, the authorities that have been informed about the matter are looking for this person and, according to information, they know his identity. Information states that this is a person who has been experiencing psychological problems in recent years. 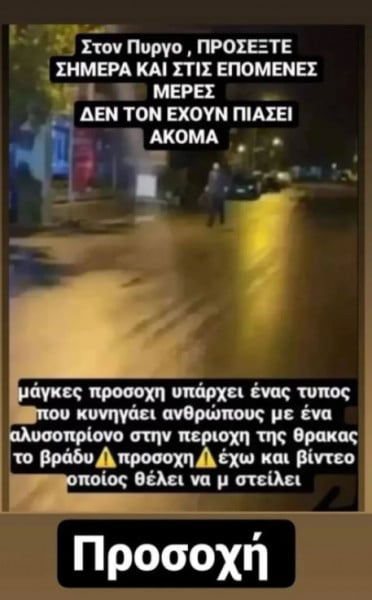