The police proceeded to arrest the well-known trapper Trannos 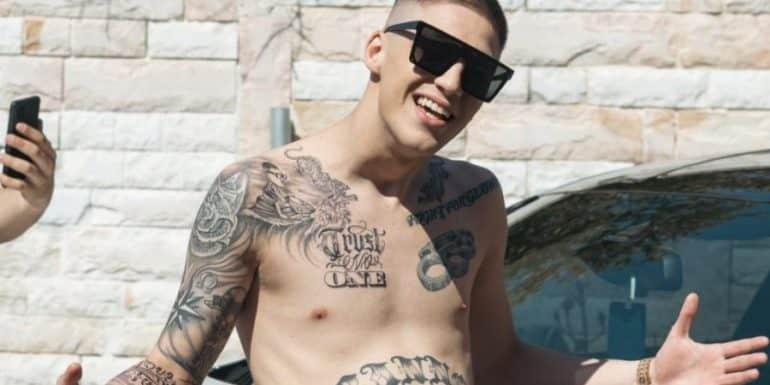 The police arrested the well-known trapper Trannos in the early hours of Friday.

Specifically, according to the information, at 4:15 in the morning at the junction of Iakhou and Persephone streets in Omonia, a random check by the authorities found a weapon in the trapper's vehicle, for which he did not have a permit.

There were three other people with the trapper. Both Trannos and his passengers were arrested, while the pistol was confiscated.

Those arrested are to be taken to the public prosecutor. According to all the information, together with the trapper in the jeep type vehicle, another 31-year-old Greek and two Albanians, aged 32 and 37.

It is recalled that Trannos was arrested for exactly the same reason on May 31, 2022, in Burnazi.