Lament in football: 19-year-old Antonis "left" while he was sleeping 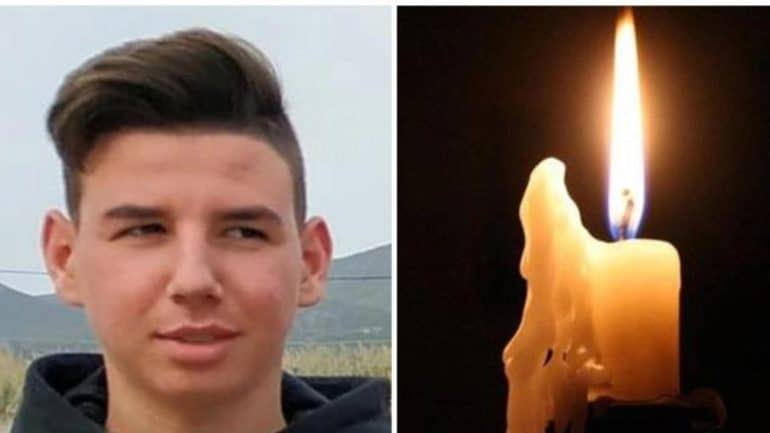 Unspeakable tragedy in Ilia as on Wednesday morning (12/10) the only 19-year-old football player of Olympiakos Savalion passed away. Antonis Bordokas.

According to local media, the young man passed out in his sleep and was found by his mother around 11 in the morning, as he hadn't woken up yet and there he found him at a very low temperature.

Of course, the EMS was called, attempts were made to resuscitate him, but now many hours had passed since the child had taken his last breath and it was not possible to do anything.

"The 19-year-old was a football player of Olympiakos Savalion and had returned yesterday from the field where he was playing ball in the afternoon. After dinner he fell asleep and unfortunately did not wake up. The EKAV ambulance, after picking up the boy, took him accompanied by the Police to the Amaliada hospital, where he was pronounced dead", writes "Ilialive.gr".

Olympiakos Savalion expresses his sincere condolences to the family and relatives of Antonis Bordokas, for his unjust and premature death.

Antonis started in the academies of our team since 2014, a small child, quickly managing to become a member of the big team.

In his every move he stood out, not only for his football skills, but also for the morals and kindness that characterized him.

His loss filled the entire local community with sadness and beyond.

Anthony, you left us early.