Zografou: Shooting incident and injury in the University Campus

Shootings at student residences in Zografou - One injured 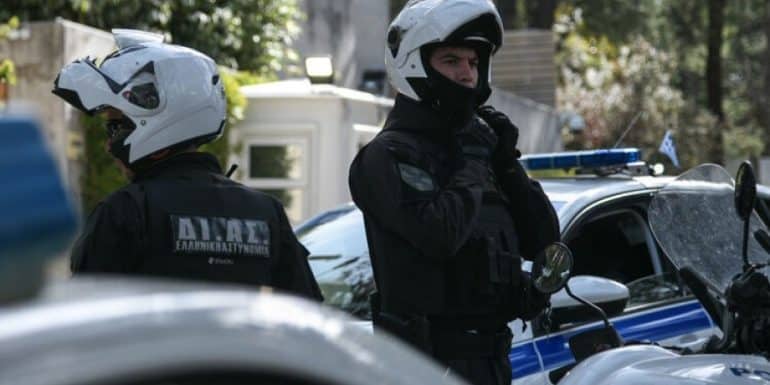 An alarm was sounded on Tuesday morning in the area of ​​Zografou in Athens.

According to information from the Greek media, shots were fired at the Zografou Campus.

The same information states that there is an injured person.

It all started with an operation by the Athens Security sub-directorate for drugs in the old student residences in the University Campus.

For an unknown reason, shots were fired and one person has been injured.