University of Cyprus students have not missed a single minute of teaching time, says the University 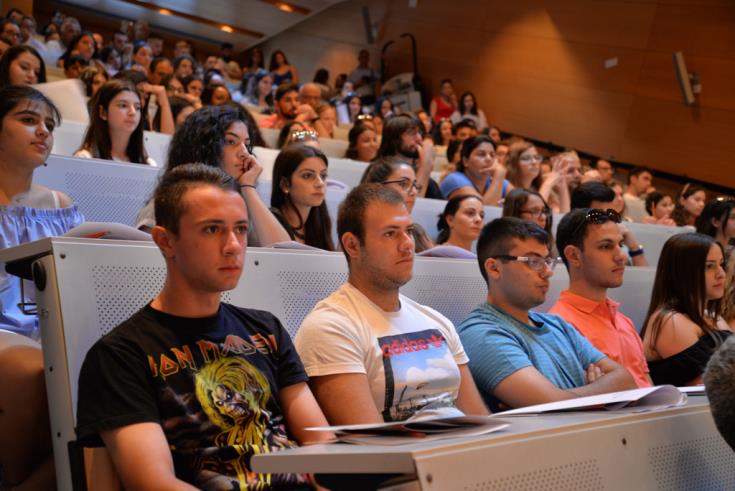 The University of Cyprus is proud that, since its inception in 1992, its students have never lost a single minute of their curriculum, the university said in a statement on Monday, adding that academic and wider teaching staff have never been absent from classes and have never left classrooms all these years.

The announcement states that this concerns the position of the Council of the University of Cyprus, based on which the threats launched by an individual group in recent weeks have nothing to do with the culture of the University of Cyprus. It is added that the Departments of the Departments, in collaboration with the Schools and the Senate, decide who are selected to teach our students, always through transparent procedures.

The announcement also states that doctoral scientists are employed under specific project contracts and are paid the amount of € 55 for each teaching hour.

It is also stated that the framework for the employment of specialist scientists allows the possibility of gaining substantial experience for applying for academic staff positions in local and European universities.

It is added that in accordance with international practice, the contracts of specialist scientists are not converted into long-term contracts, because scientific and educational mobility is an important priority. It is also mentioned that the main intention of the University of Cyprus is to preserve the evaluation framework of its staff and the possibility of employing new scientists with project contracts for a limited period of time.

The University of Cyprus assures that it will ensure the continuous flow of its curricula and will do everything possible to preserve the possibility of employing young scientists, at the beginning of their careers, with project contracts.