Slight deterioration of the economic climate in November 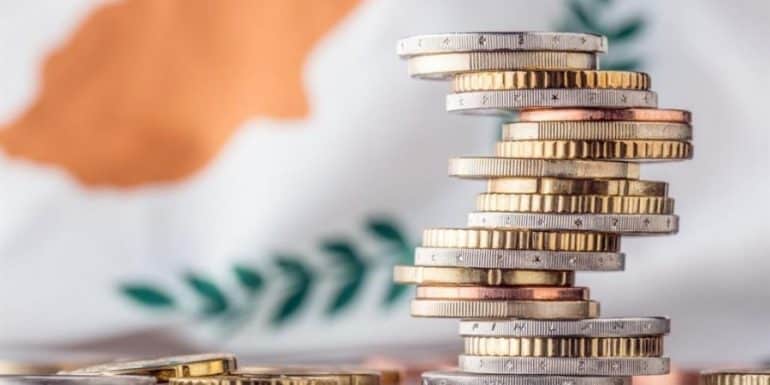 In November 2022, the economic climate worsened slightly, with the Economic Sentiment Index (ESI) decreasing by 0,5 points compared to October 2022, according to an economic sentiment survey by the Center for Economic Studies of the University of Cyprus.

The marginal decrease in the IOS is due to the decline in the business climate in services, manufacturing and, to a lesser extent, retail trade.

In the retail trade, sentiment eased marginally mainly due to worsening expectations for future sales. The uptick in sentiment in the construction sector was mainly the result of improved valuations for ongoing projects.

In addition, consumers were less hesitant to spend on large purchases in the coming months.

Uncertainty in the services sector hovered around the levels of the previous three months, while in the rest of the sectors it rose. Uncertainty among consumers eased for the second consecutive month.