The lowest growth rate by 8,7%, in the last 5 months inflation 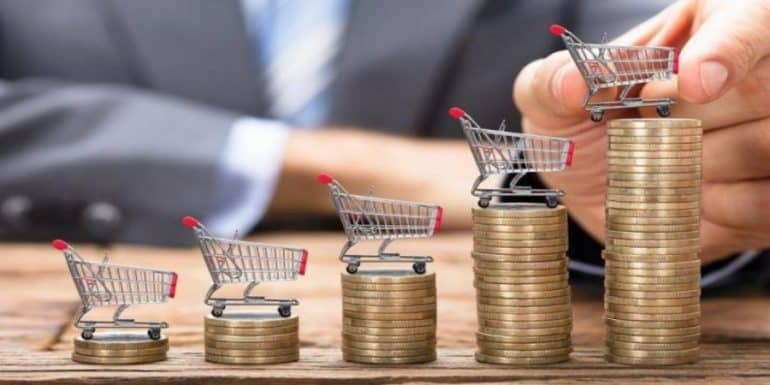 Inflationary pressures eased slightly in September 2022, with inflation registering the slowest annual growth rate in the past five months.

For the period January – September 2022, the CPI recorded an increase of 8,4% compared to the corresponding period last year.

Compared to September 2021, the biggest changes were observed in the Housing, Water, Electricity and LPG (27,3%) and Transport (13,8%) categories.

In relation to August 2022, the biggest change occurred in the Clothing and Footwear category (7,7%).

For the period January – September 2022 compared to the corresponding period last year, the largest changes were presented in the categories Housing, Water Supply, Electricity and LPG (21,9%) and Transportation (18,3%).

Besides, the categories Housing, Water Supply, Electricity and LPG (2022) and Transport (2021) had the greatest impact on the change in the CPI of September 3,48 compared to September 2,19.

The biggest negative impact on the CPI change compared to the previous month was the category Transportation (-1,03).

Finally, Oil Products (-0,75) had the greatest negative effect on the change in the September 2022 CPI compared to the corresponding index of the previous month.