Bank of Cyprus: Interest rates and NPL reduction lead us to "sustainable profitability"

"The assessment that the rise in interest rates, combined with the reduction of non-performing loans and the improvement of efficiency will push the bank to sustainable profitability" 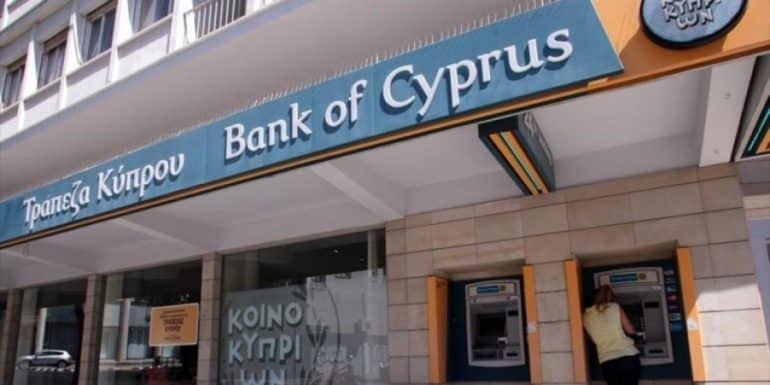 The assessment that the rise in interest rates, combined with the reduction of non-performing loans and the improvement of efficiency will push the bank to sustainable profitability, was expressed by the Managing Director of the Bank of Cyprus, Panikos Nikolaou.

In an interview with S&P Global Market Intelligence, Mr. Nikolaou noted that the bank is on track to meet its 10% return on equity (ROTE) target and dividend payout in 2023, despite mounting macroeconomic challenges, as it leverages billions in debt reduction of non-performing loans on its balance sheet and the recent increases in key interest rates by the European Central Bank.

According to S&P Global Market Intelligence, Cyprus' biggest bank has been loss-making for most of the past decade, having managed a heavy load of bad loans following the 2011/2012 eurozone debt crisis. Now the bank has reduced its NPL portfolio by over 95%, reduced operating costs and recorded the highest rate of return on capital since the pre-crisis years.

He comments that the progress did not go unnoticed, with the American capital investment fund, Lone Global Acquisitions Ltd, submitting three takeover proposals, which the bank rejected.

Now, it is reported, with the interest rate environment in Europe improving and the Cypriot economy performing better than the rest of the eurozone, the bank's management is optimistic about the prospects for profitability next year.

"Rate increases coupled with a reduction in our NPLs and cost base will drive us to sustainable profitability," said Mr. Nikolaou.

The bank expects net interest income to grow by €100m to €120m in 2023. As Mr Nikolaou said, this will be key to achieving the 10% return on capital target in 2023 and allocating "substantial" ( meaningful) dividend based on supervisory approvals and market conditions. However, he declined to comment on the size of the potential dividend. Bank of Cyprus has been paying dividends to its shareholders since 2011.

The Managing Director of Bank of Cyprus pointed out that a key challenge for the bank is to avoid a deterioration in asset quality, as geopolitical uncertainty and rising inflation weigh on the Cypriot economy. He noted that there is already some pressure on the loan portfolio "but the resilience of the Cypriot economy in the current environment gives the bank the optimism that new defaults will be limited and manageable". 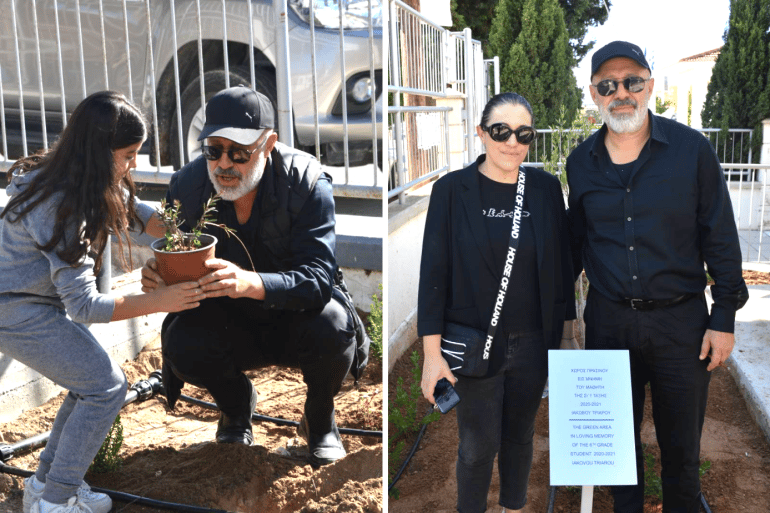