The bill for the reform of the Local Self-Government is expected to be in the hands of the Plenary Session of the Parliament by December. The Government insists in the 17 Municipalities 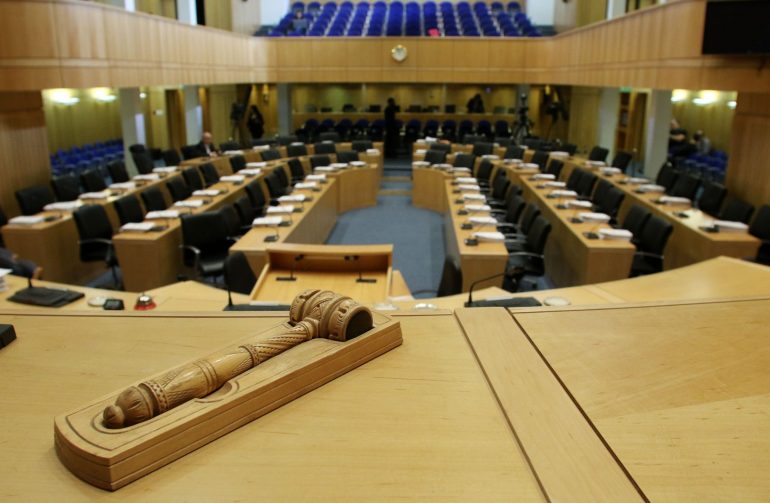 The knife and the pie seem to be in the hands of the Parliament regarding the fate of the bill proposed by the Government for the radical reform of the Local Self-Government. The bill under discussion is being examined by the Committee on Interior, which is expected to be represented by a delegation of Municipalities in November, in order to examine the content and to hear the views of the local authorities themselves. Nevertheless, the decision will be judged by the political parties themselves, who express differing views, mainly on the number of local authorities that are expected to remain.

The new model of 17 Municipalities

In his speech at the 37th Annual and Statutory General Assembly of the Union of Municipalities, held last week, the Minister of Interior Nikos Nouris made it clear that the Government promotes the scenario of 17 Municipalities, as presented on 2/12/2019 by the former Minister Minister of Interior and current Minister of Finance, Konstantinos Petridis. Despite pressure from various local authorities with different scenarios proposed for changing local formations, however, the Government seems to be pushing forward its initial decision and the future of the bill will be decided in the House of Representatives in December.

During his greeting, the President of the Republic, read by the Minister of Interior, addressed a warm request to those representatives of the Local Government and political forces who have reservations, "to go beyond local or party expediencies, in order to achieve what the citizens deserve from all" .

Finally, in free Famagusta It is proposed to unite the four Municipalities on the one hand and the five communities on the other to create two municipal formations, with free Famagusta being the only province where all its inhabitants are citizens of municipalities. It is therefore proposed to merge the Municipalities of Paralimni, Ayia Napa, Sotira and Deryneia into Municipality of "Ayia Napa - Protaras" with a total population of 29.463 and savings of 7 million euros, which will be the largest tourist Municipality of the Republic, as well as the creation of a purely rural Municipality, of “Municipality of Kokkinochoria”, which will consist of the communities of Liopetri, Frenaros, Achna, Acheritos and Avgoros with a total population of 12.839 and projected savings of 300 thousand euros.

The deletion of the Municipality of Paralimni