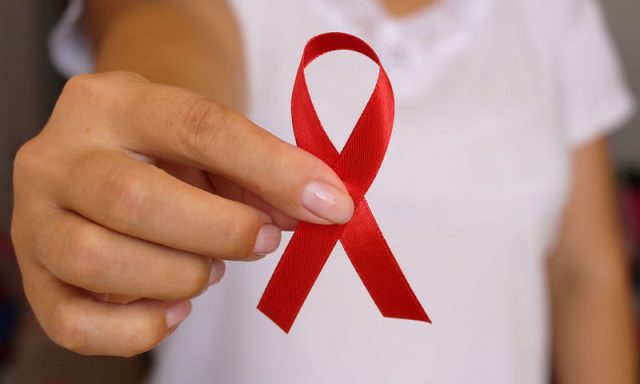 December 1 has been established as World AIDS Day since 1988, by decision of the World Health Organization and then the UN General Assembly.

The virus first appeared in 1981, and since then, scientists around the world have been fighting AIDS intensively. There is a lot we know about the virus and it is now common knowledge how it is caused and how the infection is prevented. Unfortunately, a vaccine has not yet been developed and there is no effective treatment for the disease. However, many of the manifestations of the infection are treated, and the carriers of the disease show the symptoms of the disease many years after their infection.

The AIDS virus, also known as the HIV virus, but also the human immunodeficiency virus, infects the human body, gradually destroying the defense or immune system, leaving it exposed to serious infections or various forms of cancer.

The World Health Organization sees World AIDS Day as an opportunity to inform the general public about this deadly disease, but also to honor the great achievements of medicine that now offer many alternatives to disease prevention. as well as means of dealing with and relieving its intense and severe symptoms. In addition, World AIDS Day has as its main objective to morally support the carriers of the virus, and to urge them to deal with their illness with perseverance and vigor.