Afghanistan: The village where the inhabitants have sold their kidney to survive

Unemployed, full of debt, struggling to feed their children, say they had no choice but to sacrifice an organ to save their families. 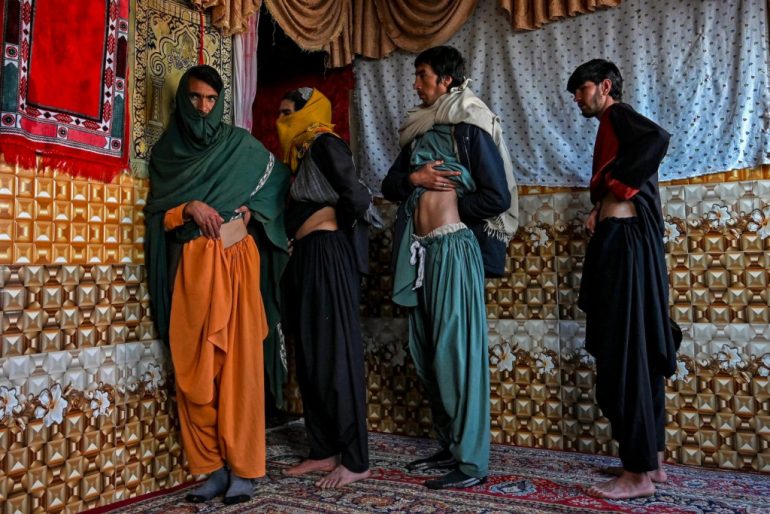 Sayshanba Bazaar, a village near the Afghan city of Herat, has become known as the "village with one kidney" because of the large number of people who sold one of their kidneys on the black market to make ends meet.

Debt-ridden unemployed, struggling to feed their children, say they had no choice but to sacrifice an organ to save their families, according to france24.com.

I had no choice

"My children are wandering the streets begging," added Aziza, a mother of three. "If I do not sell my kidney, I will have to sell my one-year-old daughter."

"I did not want to, but I had no choice. "I did it for my children," said Nuridim, a 32-year-old father. "Now I regret it, I can no longer work, it hurts and I can not lift anything heavy."
The sale or purchase of human organs is illegal in most countries around the world, but in Afghanistan it is not regulated and with the written consent of the donor, doctors perform the operation.

What happens after the donation, where the organs go, no one really knows, and the doctors admit that they never investigate these issues, because "it is not their job" to do so.

Although it is impossible to know exactly how many kidneys have been sold from Afghanistan, records show that hundreds of kidney removal operations have been performed. And as people's financial problems worsen, the number of such surgeries increases.