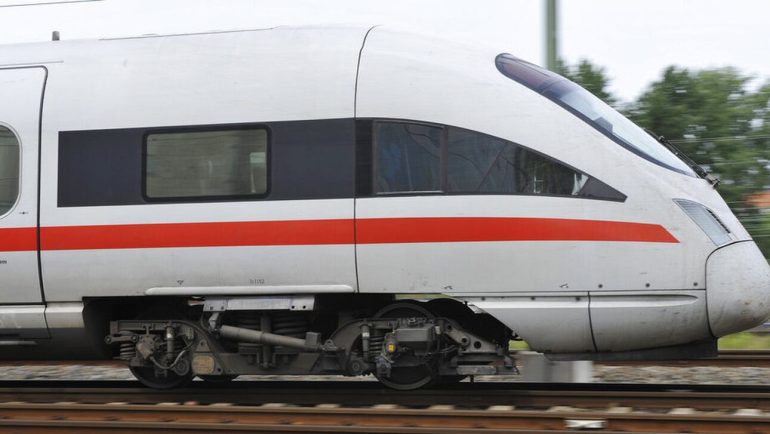 The accident occurred around 18:00 (local time) under unclear circumstances.

As can be seen in the images broadcast by the Austrian media, two wagons of the train overturned.

Helicopters, fire trucks and ambulances rushed to the scene, while the railway routes in the area were temporarily suspended.

Earlier, the Krone newspaper reported that two people had been killed and at least 15 injured.