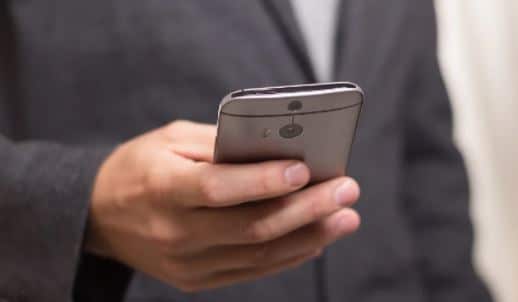 Dozens of cell phone models will soon be exposed to malware and other threats as their companies stop providing security and software updates to users.

According to the Spanish website Marca, from January 1, 2022 all Android smartphones that use version 2.3.7 of the software or earlier will stop receiving valuable updates that make their use safe.

Some Apple iOS devices will also be affected.

As the article points out, as new models of mobile phones are released every year, with better and more advanced technology, the mobile phones of previous years are starting to show more problems and this has resulted in them being considered obsolete…

The affected Android models are as follows:

At the moment, the iPhone 6 and iPhone Plus will be operational until the end of 2022, when they will be added to this list, according to Marca.