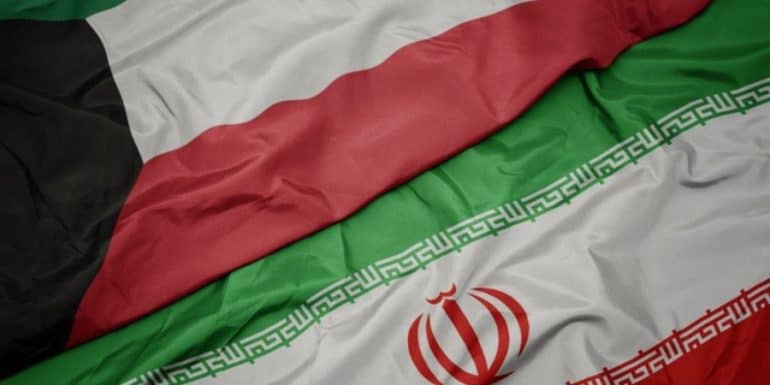 The newly appointed ambassador of Kuwait in Tehran, Badr Abdullah Al-Monaik, yesterday presented a copy of his credentials to the Iranian Minister of Foreign Affairs, Amir Abdullahian, an event that was widely commented by the media in both countries. The announcement of the upgrade of Kuwait's representation to an ambassadorial level is the seal of the significant improvement in Kuwaiti-Iranian relations, which had deteriorated since January 2016 until today.

In particular, Kuwait, like other Sunni Gulf monarchies, decided to show their support for Saudi Arabia when angry Iranian protesters stormed the Saudi embassy building in Tehran to protest the execution of a Shia cleric-preacher by Saudi police authorities. . Kuwait has maintained its bilateral relations with Iran at a relatively good level, maintaining open channels of communication with Tehran, as evidenced by Iran's decision not to recall its ambassador from the Kuwaiti capital since 2016. At the same time, however, Iran's involvement in the Yemeni civil war was met with unfavorable comments from the Kuwaiti government and media throughout the 2016-2021 period.

According to Iranian and Kuwaiti media, the Kuwaiti government's decision to restore diplomatic relations with Iran stems from the gradual restoration of Iran-Saudi Arabia bilateral relations, beginning last April, following coordinated moves by federal government and the Iraqi Ministry of Foreign Affairs.

Ambassador Badr Abdullah Al-Monaik is considered one of the most experienced members of the diplomatic service of Kuwait, who has served as a member of the embassies of his country in London and Pretoria and as the secretary of the permanent delegation of Kuwait to the UN, during the two years 2018-2019 , when the country was a non-permanent member of the Security Council.