Man commits robbery to get arrested and not get married (PICTURES)

There are various possible and improbable ways to avoid marriage, but no one can compare to the one chosen by a guy in China. 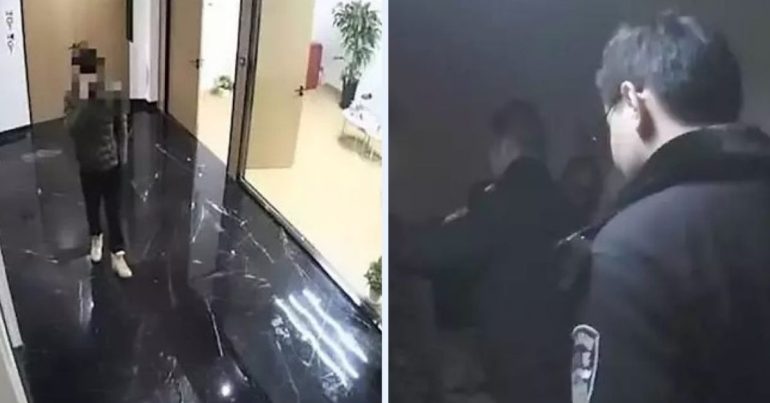 The young man did not want to get married and thought that the bride-to-be would leave him if he learned that he had committed a robbery.

There are several possible and improbable ways to avoid it Wedding, but no one can compare to the one chosen by a guy in China.

The reason for him Mr. Chen, as it became known through him Asia Wire, who chose the deafest there is.

What did he do; He decided to make one robbery and catch him, hoping that the bride-to-be she will be disappointed by this move and will leave him.

So, he entered a dance studio in Shanghai and stole a speaker that cost about $ 287, with authorities locating him the same day and arresting him. 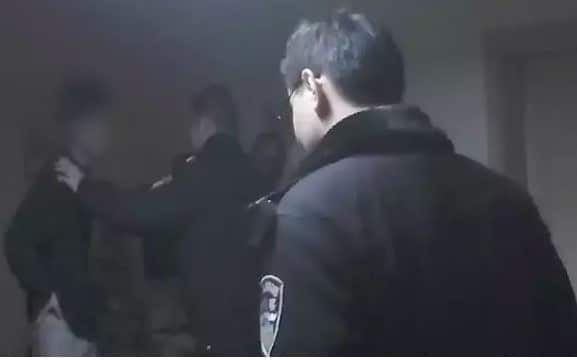 So when he was called to justify his action to the police, they could not believe what they were hearing.

«My girlfriend wants us to get married, but I do not want to. I knew you would catch me, as I was not that fast", He said characteristically.

He is currently in custody and it is not known if his act had the desired effect.