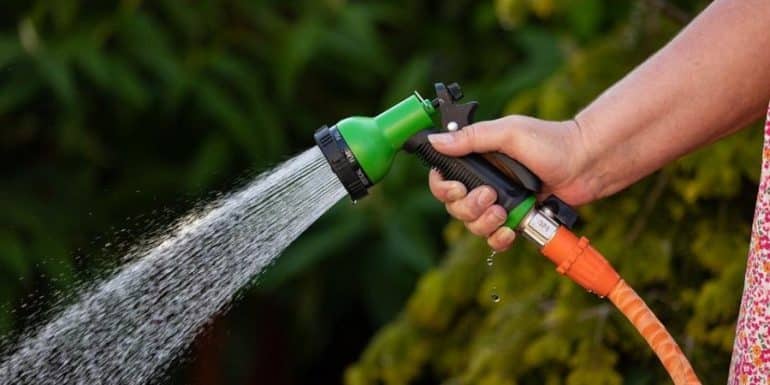 Thames Water, the water company serving customers in and around the British capital, announced today that it is banning its customers from using watering cans from August 24, citing the prolonged drought.

Britain officially declared drought in parts of England on Friday as this year's July was the driest in the region for almost 90 years, with temperatures exceeding 40 degrees Celsius for the first time.

"With low rainfall forecast for the coming months, we now need to move on to the next step in our drought plan," the company said in a statement posted on its website.

"Everything we do now will help protect our stocks next summer and help the environment," he adds.

Before Thames Water, other companies in England had introduced this ban, which aims to prevent their customers from using watering cans to water their gardens, wash their cars or fill inflatable pools.