Bill Gates: After Microsoft and vaccines, he is revolutionizing the toilet 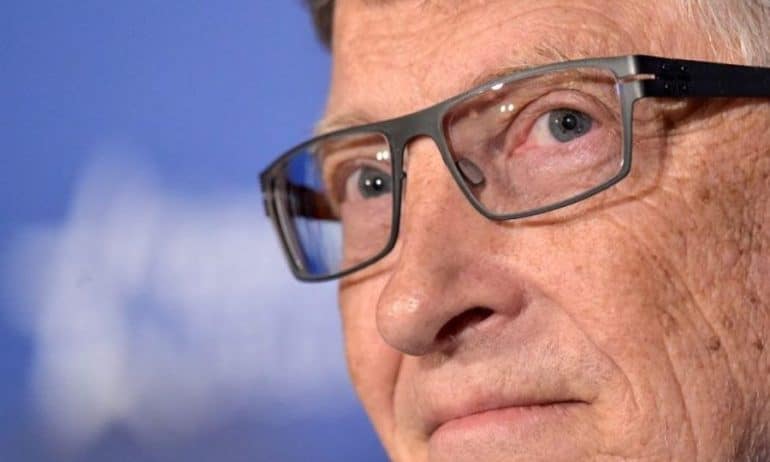 In recent years, Microsoft co-founder Bill Gates has stepped away from the day-to-day running of the company that made him a billionaire, choosing to devote his time to causes like fighting infectious diseases. It is his preoccupation with epidemics and vaccines that has made him the target of countless conspiracy theories in the age of the coronavirus. Now, Gates is working on a project that is very important for health, but he promises to feed the trolls who target him on social media.

The sixth richest man on earth wants to revolutionize toilets.

In fact, it partnered with Samsung to create a prototype of a waterless toilet that turns solid waste into ash.

The toilet was developed as part of the 'Reinvent the Toilet Challenge', which the Bill & Melinda Gates Foundation launched in 2011, seeking proposals for toilets that safely and effectively manage human waste.

According to dezeen.com, the Microsoft founder collaborated with Samsung's research and development department to design a waterless toilet that uses heat treatment and bioprocessing technologies to kill pathogens found in human waste.

"The system allows for the complete recycling of treated water," explains Samsung. "The solid waste is dehydrated, dried and burned to ash, while the liquid waste is treated through a biological treatment process." The result is that sewage and solid waste released are safe for the environment and people.

The Samsung-designed toilet is described as "energy efficient" and is designed to run without water. It could be particularly useful in remote areas where water is in short supply.

Toilets have not changed since their invention

According to the Bill & Melinda Gates Foundation, the toilet hasn't changed much since 1596, when it was created by Sir John Harington, making it a contributing factor to many major health problems facing humanity.

The World Health Organization and UNICEF estimate that approximately 2,8 billion people worldwide are forced to use unsafe sanitation facilities, putting them at risk of disease or even death.