VIDEO: Reactions and outrage at the mother who hatefully cuts her daughter's hair as punishment 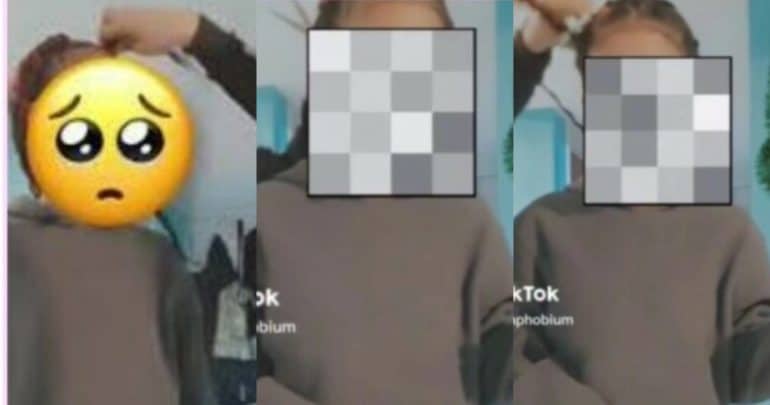 Mother in the US hatefully cuts off her daughter's hair as punishment, sparking outrage on social media after the video went viral.

Negative comments against the mother and her act

In particular, the mom decided to punish her child in a rather unorthodox way by cutting off his hair, causing horror in the internet world.

The mother chose a harsh punishment for her child

The publication of the video on TikTok, in which the mother "you thought that because you didn't listen to me today, I wouldn't come to cut your hair", immediately gathered a lot of negative comments.