The EU energy de-escalation is a difficult task. from Russia

It runs into shortages of LNG stations and fuel pipelines 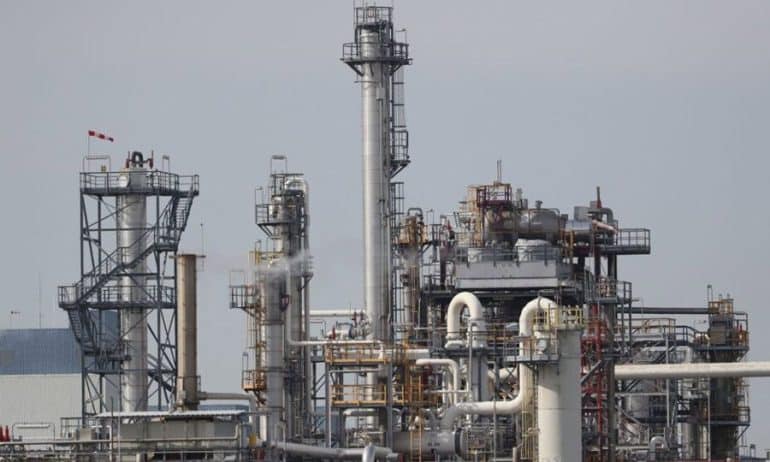 Europe is trying to become energy-dependent on Russia and increase its liquefied natural gas (LNG) markets, but is facing a lack of fundamental infrastructure, such as fuel pipelines, as a result of its long-term energy dependence on Russian hydrogen. There are countries with plenty of terminals for LNG imports, but without the pipelines needed to transport fuel to their EU partners. and others that have absolutely no infrastructure and will be slow to acquire.

Spain, for example, has several terminals for fuel imports, but not the pipelines needed to transport it to Central Europe. Construction of the Midcat pipeline connecting the Iberian country with France has been halted for years as regulators rejected the 2019 plan as too costly. Now the Spanish government and the person in charge of the climate change and energy program are calling for the resumption of work, stressing that the country is willing to send fuel to Romania but its infrastructure is not even enough to cross the border into France. There are only two pipelines that cross the Pyrenees and end up in France and can carry barely 1/10 of LNG imports.

After all, Germany, one of the European countries with the greatest energy dependence on Russia, does not have any terminal for LNG imports. This complete lack of fundamental infrastructure in Europe's largest economy is crucial, given that geographically Germany would be the natural gateway through which the Old Continent would not have access to the sea. According to a relevant article in the Financial Times, Berlin has rented four ships for the restoration of LNG in gaseous form and hopes that some of them will be operational by the end of the year. However, in terms of the required ground installations, they will not be ready before 2026. On Wednesday, the Commission is expected to present a program worth 195 billion euros that will provide alternatives, increase renewable energy sources, reduce consumption. , but also turning to other suppliers. However, as the Prime Minister of Portugal has emphasized since March, "if we had implemented these energy interconnection plans between European countries since 2014, when they agreed, today Europe would not be dependent on Russia."

For some EU member states the absence of fundamental infrastructure carries great risks of energy shortages once Russian hydrocarbons disappear. Among them is Hungary, which imports as much oil from Russia as it consumes and has no alternatives, thus hampering other countries' efforts to impose an embargo on Russian oil. As the European Network of Gas Transmission Systems recently pointed out, "if Russian gas is cut off, Western countries will not be able to supply fuel to the countries of Eastern Europe, as the capacity of existing infrastructure in this direction is very limited." In the long run, improving the infrastructure could help, on the one hand, to turn Turkey into an LNG transportation hub and thus increase gas supplies from Azerbaijan, and on the other hand, to transport LNG to the rest of Southeast Europe, which will be imported by Greece.