EU: 10 years with over 6 thousand dead children on the streets 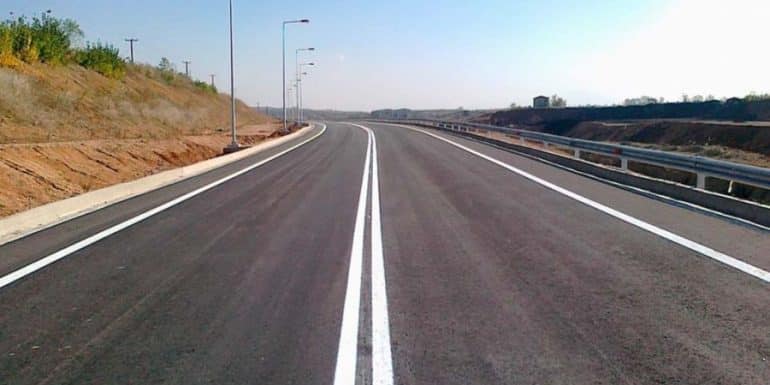 Over 6.000 children up to the age of 14 died on the roads of the European Union in the last 10 years (2011-2020) in traffic collisions, a report by the European Transport Safety Council (ETSC) revealed.

In fact, it sent around 40 recommendations to national governments and the EU calling for safe routes to schools. Just seven countries in Europe reported having lower speed limits in school zones, according to the new study.

The ETSC states that roads around childcare facilities and in urban areas with many cyclists and pedestrians should be designed for 30 km/h and low traffic loads. The speed limit on these roads should be 30 km/h even when the design criteria are not met. In fact, the ETSC calls on the EU to make it an official recommendation.

Despite significant progress in car safety in recent years, nearly half of child deaths in traffic collisions were caused by children traveling in cars. There is only limited data on the correct use of child seats in cars across the EU, but studies have shown that their incorrect use remains a significant problem.

From 1 September 2024, only child seats that meet the new UN standard 'R129' can be sold on the EU market. These seats are safer in design and can only be installed with an ISOFIX system, reducing the risks of incorrect installation . The ISOFIX anchorage system has been mandatory in new cars in the EU since 2014. The ETSC states that rear-facing seats (which are safer) should be made mandatory for as long as possible, preferably until the child is four years old. Child seats should also be subject to reduced rates of VAT.

The European Union is revising driving license rules this year and the ETSC is also calling for mandatory theoretical and practical training, as well as a practical test, to obtain a moped driver's licence. ETSC warns that 16 European countries allow children to ride mopeds at the age of 14 or 15, despite the recommended minimum age of 16 in the EU. Above the age of 14, 20% of child road deaths are moped riders , with the vast majority being boys. The ETSC states that the minimum EU recommended driving age (unaccompanied) of 16 should not be lowered.

Also, the child mortality rate from traffic collisions in Romania is ten times higher than Norway, Cyprus and Sweden. Where child road traffic mortality is relatively low, road traffic mortality for the rest of the population is also relatively low and vice versa. Where this is not the case, it could be partly because children in these countries tend to be accompanied and accompanied by guardians to school or other activities rather than cycling or walking alone.

On the matter, the president of I.O.AS. "Panos Mylonas", Vasiliki Danelli-Mylonas, stated that: "for 17 years, we have been fighting for the protection of life on the road. The 11 deaths of children in 2019 in our country cannot be accepted under any circumstances. Aiming at zero child deaths from traffic collisions, we have trained more than 265.000 students and 5.500 teachers throughout Greece, through our scientifically documented programs, while another 3.500 students have participated in the pan-Hellenic school road safety competitions that we organize in collaboration with Ministry of Education and Religious Affairs for the last 6 years.

Soon, an eLearning program for parents will also be available through the Road Safety Academy platform. Also, the correct choice and placement of a child seat, a subject that, as we see in the relevant ETSC Report, there is a significant lack of knowledge that costs the lives of dozens of children across Europe. Enacting 30km/h in residential areas, around schools and on roads where children, parents and people play, cycle, grow is also important and has been heavily supported by the Institute in recent years."