EU: Russian oil embargo in force from today – And the price limit

Exemptions only for Hungary, Slovakia and the Czech Republic due to "high dependence" on Russian crude 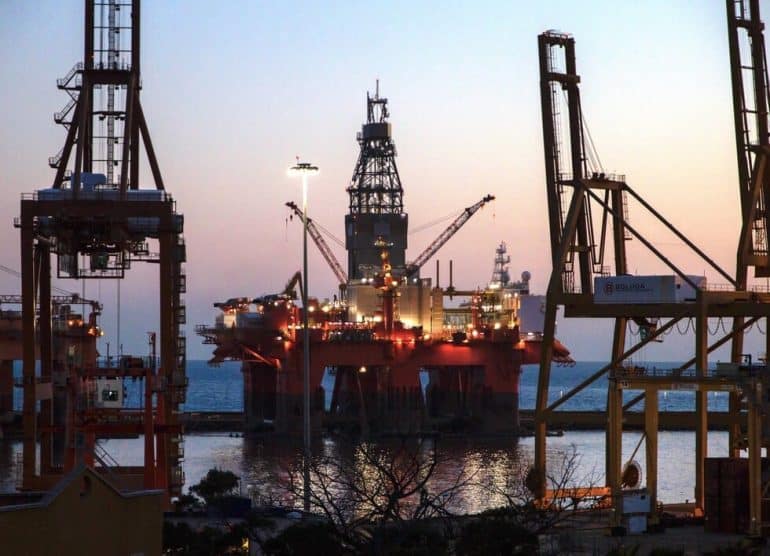 Imports of Russian oil into the European Union are banned from today - with exceptions - as the embargo agreed in June now comes into force.

Part of a package of sanctions to punish Russia for its military invasion of Ukraine, the embargo was "theoretically" already in place immediately after it was adopted, but an adjustment period was given to EU member states to gradually implement the ban.

The exceptions concern Hungary, Slovakia and the Czech Republic, three member states with a high degree of dependence on Russian crude transported by pipeline, both due to their geographical location and their inability to substitute it directly.

At the same time, a price cap on Russian oil carried by ships is in effect, a measure designed to hurt the country's energy export revenues. It was set at $60 a barrel.

The price cap is linked to decisions by the G7 to reduce Russia's income from energy exports to the global market, particularly to countries such as China or India.

Under the measure, if Russian crude is transported or insured or financed or the carriers receive technical support and services from Western companies, it is prohibited to sell above $60 a barrel. This limit will be reviewed every two months, according to an announcement by the European Council, based on the reference values ​​of the International Energy Organization (IEO).

Ukraine called for this limit to go even lower, to reach 30 dollars per barrel. But the West was worried about the possibility of Russia withdrawing the quantities it has from the market, causing shortages and skyrocketing prices internationally.

In February 2023, moreover, a European embargo and price limit on the refined petroleum products that Moscow has on the market comes into force.

Russia: We will not sell oil with a ceiling, even if we have to cut production

Moscow will not sell oil subject to a price ceiling from the West, even if it has to cut production, the deputy prime minister in charge of energy said.

The G7 and Australia agreed on Friday to set the maximum price for Russian seaborne crude at $60 a barrel, after Poland's resistance was overcome inside the EU.

"This move by the West is a blatant intervention that goes against the rules of free trade and will destabilize global energy markets, causing a supply shortage," said Russian Deputy Prime Minister Alexander Novak.

"We are working on mechanisms that will prohibit the use of the tool of a price ceiling, regardless of its level, because this intervention could further destabilize the market," said Novak, who is in charge of the Russian government's oil, gas , atomic energy and carbon.

"We will sell oil and oil products only to those countries that will work with us on market terms, even if we are forced to cut production a little."