He died in Indonesia after a football match

Information to state that dozens of sports fans have lost their lives, perhaps 100, including children 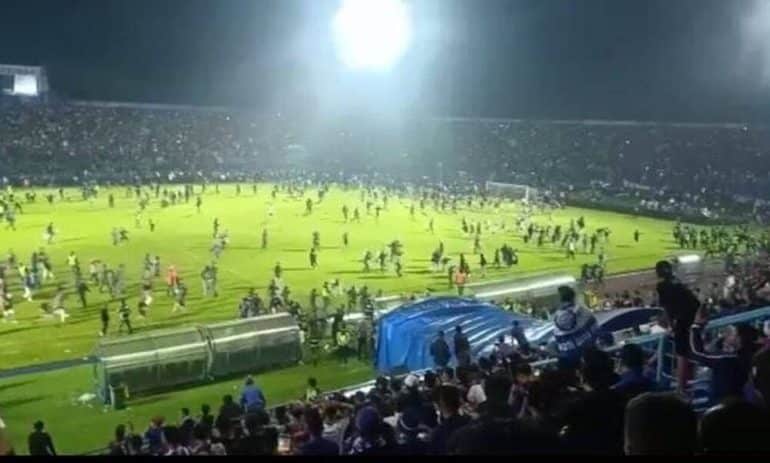 In particular, everything started after the final of Arema's match, which was defeated at home 3-2 by Persebaya.

Angry fans of the former stormed the pitch and incredible scenes ensued. The crowd clashed with the police forces, who proceeded with the extensive use of chemicals, with witnesses even speaking of the use of weapons.

In fact, according to the foreign publications, many people have been trampled, and the first reports speak of dozens of dead - even 100, including children.

The incidents also extended to areas outside the stadium, where dozens of vehicles were engulfed in flames, with the information also referring to criminal acts.

The government has ordered the league to be suspended for at least a week, while investigations are underway to determine who is responsible for one of the biggest tragedies in football history.