Taliban appeal: "We are concerned about civilians, resolve disputes peacefully" 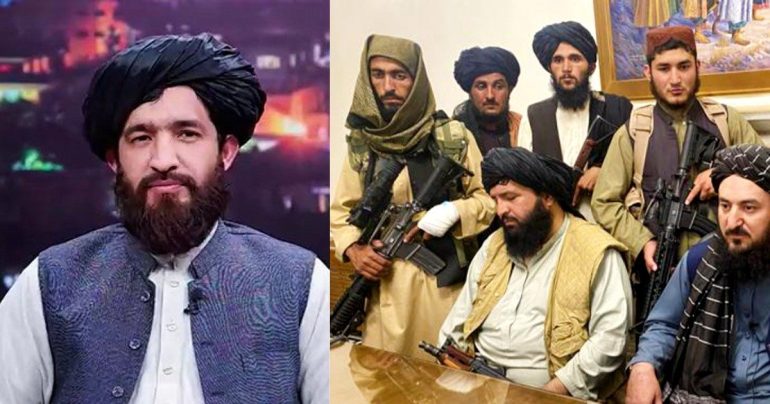 The Taliban called for peace between Ukraine and Russia!

Particularly worried are Taliban to escalate the conflict after the invasion of Russian forces in Ukraine.

The Foreign Ministry of the Islamic Emirate of Afghanistan issued a statement saying that the Taliban are closely monitoring the situation in Ukraine and that they are concerned about the civilians.

"The Islamic Emirate is calling for restraint on both sides. "All sides must stop taking positions that could escalate the violence." reports the Foreign Ministry, which called on both sides to resolve the conflict through dialogue.

In their announcement they state the following:

The following is the relevant tweet of the representative of the Afghan Ministry of Foreign Affairs: 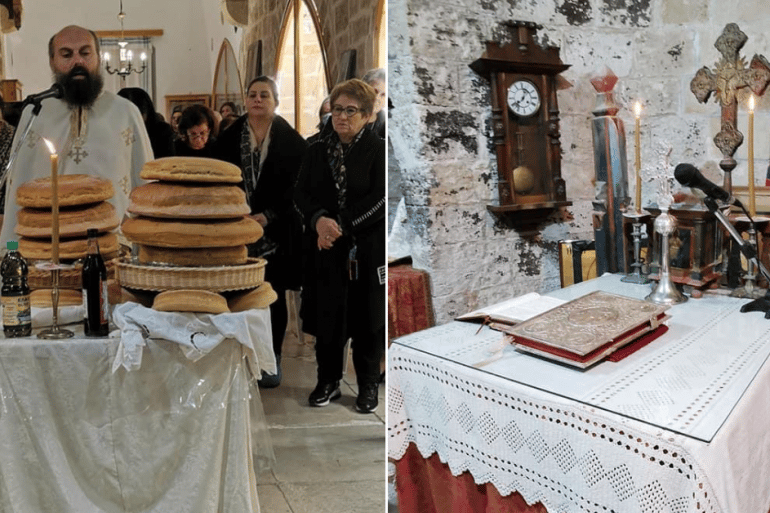