Armed man tried to enter Erdogan's house - "I am the Messiah"

The man shouted that he was the Messiah 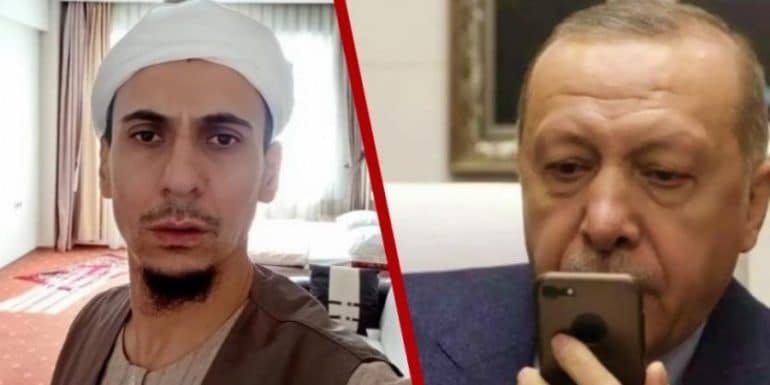 An alarm was sounded in the early hours of Wednesday morning in Turkey, when a gunman allegedly tried to break into the house of Recep Tayyip Erdogan, in Skoutari, Istanbul.

According to Turkish media, the man shouted that he was the Messiah.

When the "Messiah" pulled out a gun, the police shot him in the leg and immobilized him, after which he was taken to the hospital.

The incident occurred around 03:10 in the early hours of Wednesday. The mob in front of Erdogan's house in Kισşκkli started when a person approached the house.

The man, Karabrahim Karakoyun, who introduced himself as the "Messiah", said he wanted to meet with the Turkish president in front of Erdogan's house.

When police tried to investigate the suspect, he pulled out his gun and fired uncontrollably three times.

Police first fired into the air and then neutralized Karabrahim Karakoyun. An ambulance was then called to the scene, with the man being taken to hospital and taken into custody.

An investigation is underway into the incident.