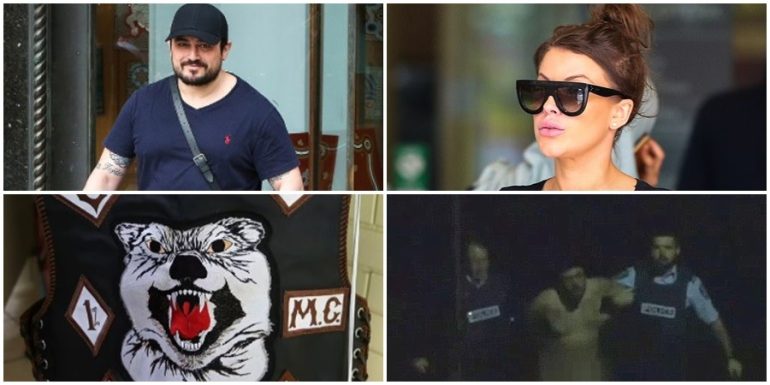 The leader of the "Lonely Wolf" gang, Erkan Keskin or Eric the Wolf, was found dead in Turkey, after he left Australia two years ago.

Keskin later became known as the "naked motorcyclist" due to an incident in 2015 in which he ran naked on the streets of Sydney, holding a pistol. Police sources at the time suggested that Keskin escaped an attempt on his life at a home in Luddenham.

Eric the Wolf was found dead in Turkey on Monday, according to a report in the Daily Telegraph. The cause of his death had not been confirmed.

The newspaper reported that sources who had spoken with the 44-year-old last week said that he had recently had "intense parties".

He also claimed to have started a new business and planned to start a record label with the participation of Australian rap artists.

Keskin retained control of the Lone Wolf gang even after fleeing Australia in 2019, while maintaining ties with exiled Comanchero Mark Buddle.

Before leaving Australia, Keskin faced charges of drug trafficking and kidnapping in two states. Police estimate his fortune at $ 50 million.

Six months earlier, police raided his home as part of an investigation into a shooting in the western suburbs of Sydney.

The accusations made against him for child pornography concerning his own children caused a sensation.

In a rare statement to the Sunday Telegraph, he said: "My life is in danger. I was accused of something I did not do. The accusations were outrageous and unjustified. " 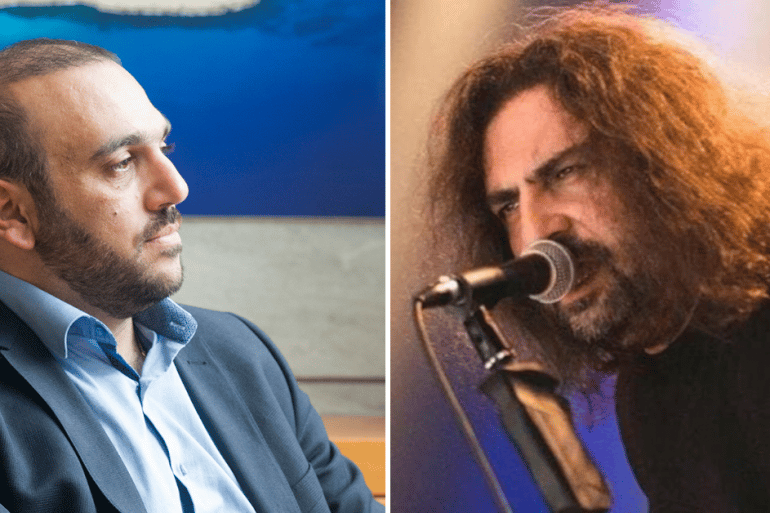