He caught his wife cheating on him and is now in danger of going to jail! 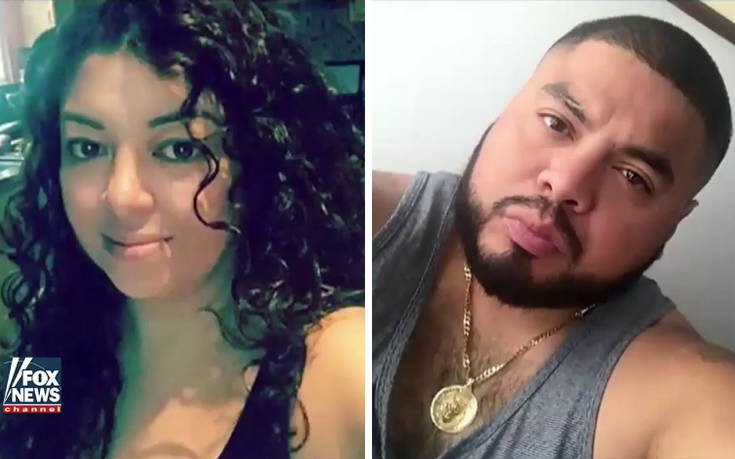 An American is even facing 15 years in prison, as all this knowledge of his technology has boomeranged.

New Jersey florist Sean Donis used the "Find My iPhone" app to catch his wife wearing them on the spot.

Only this is considered illegal, as it is essentially an unconstitutional surveillance and violation of the basic rights of both Nancy's wife and her lover and employee Albert Lopez.

She told him that she would go out with friends and left him at home to take care of their five-year-old child, only that as the application showed him, she was at her subordinate's house in New York. So he followed the position on the GPS and broke into the house, catching the illegal couple in leeks. 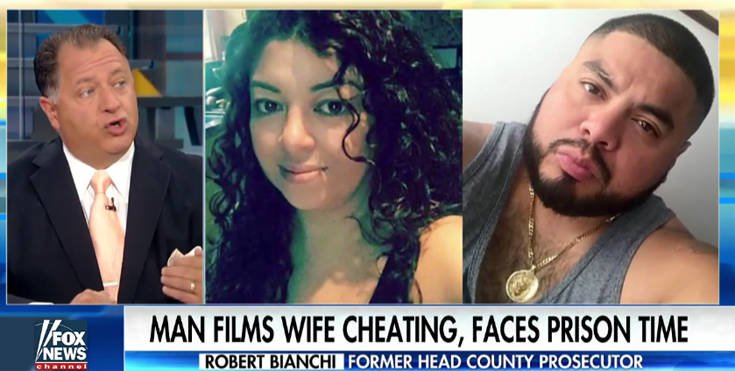 In the material that was presented as evidence for the accusation of adultery, we hear the man shouting that he has "everything on video!" and threatens to send the material to his wife's relatives, which her lawyer says she eventually did.

His own lawyer, however, admitted that he broke into the door of Lopez's home, but spoke of "an offense and not a crime", saying that he should be praised for the composure he showed when he saw his wife in bed with someone else. "No juror will convict this man of anything, let alone a felony," he concluded.

Sean Donis and Nancy are now divorced, but the legal adventures of the cheating husband have just begun. And if the jurors decide that the whole spying operation against his wife was not legal, then he is faced with the serious possibility of spending many years in prison…