Erdogan: It is our legal right to defend our country's security 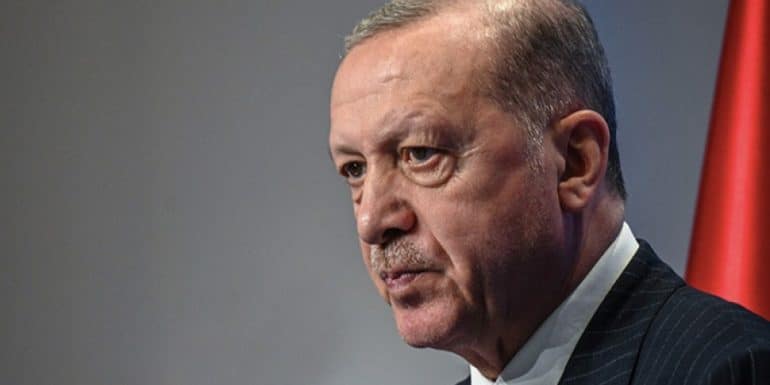 Speaking at the inauguration of a dam in the province of Artvin, the Turkish president defended the "Forked Sword" operation in northern Iraq and Syria.

As he said, “After this, there is only one frontier for us. This is the security of our country. It is our legal right to go where this security begins."

Recep Tayyip Erdogan said the new military operation was in response to the terrorist attack on Istiklal Street in Istanbul and that they destroyed terrorist hideouts in northern Iraq and Syria.

"We know who armed these terrorists and who sponsored them," he said pointedly, leaving clear pointers for the US.

"I declare openly that we have secured the Syrian border. No one dares to confront us, as long as there are still attacks on our borders and against our citizens," he announced.