Aliens in Ireland: UFO Reports - 8 Cases in 2021 with 'White Lights' and 'Strange Images'

Where do the experts attribute the increase in complaints to the authorities? 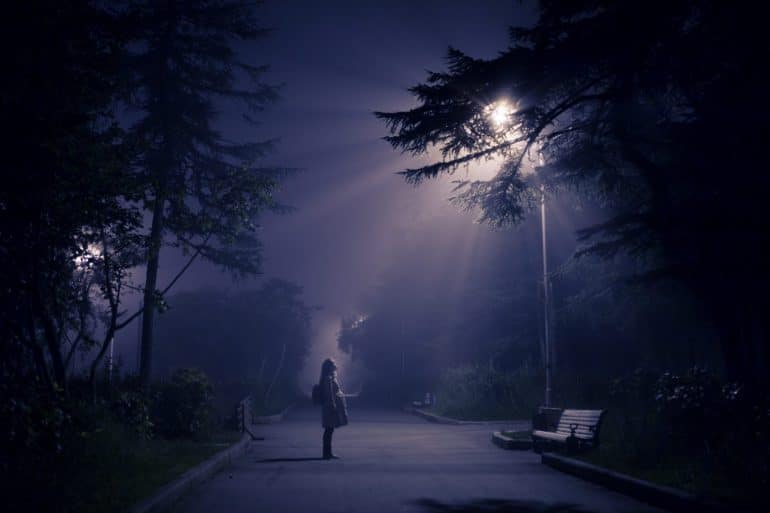 Mysterious disks fly over Mount Slemis in Andrim County, strange images are recorded on security cameras and passers-by experience unexplained encounters. This is the picture that seems to have prevailed in Northern Ireland for a year now.

In 2021 the police received eight calls for unexplained phenomena, with the corresponding number for 2020 being limited to six and in 2019 to four.

What did the complaints say?

Among them is a report of a spaceship and lights flashing in the Downatrick area on January 17th.

In May, police received two calls for unidentified flying objects, one for white lights following a helicopter in the Magamberi area and the other for a strange disk in the sky in the Slemis area of ​​Andrim County later this month.

In July, "strange images" were recorded on security cameras of a house in Newtownab, as well as an object in the shape of a dome with eight lights in the sky in the area of ​​Sandfield.

In September there was a report from the Lisbon area of ​​"aliens in a bedroom", while in October a detainee patient reported being abducted by aliens.

A PSNI spokesman said no investigation had been launched into the incidents.

Where is the increase due?

Nick Pope, who has experience investigating complaints about UFOs on behalf of the Ministry of Defense, stated that it is possible that the increased hours that people spent at home due to the pandemic, are responsible for increasing the number of encounters with objects of unknown identity.

"It is difficult to say exactly what are the reasons for this small increase in complaints," he explained.

"Coronavirus and lockdowns may have played a role, as people had more time on their hands and may have noticed things they would not have considered in the past."

"Another possibility is that people are watching the situation in the United States, where Congress is taking the issue seriously and the Pentagon has launched a new UFO initiative."

"This may make people more willing to report unusual phenomena they observe, because it sends the message that the authorities are taking the case seriously."

However, Pope said he believed the actual number of such observations was much higher.

"Unfortunately, the numbers remain quite low and I suspect that the reason for this is their chronic underwriting, due to the stigmatization of those who make complaints."

"This may be a consequence of the Ministry of Defense's decision to stop investigating UFOs at the end of 2009."

"If the ministry started investigations and asked people to report any unusual occurrences, I'm sure they would receive multiple reports."

With information from the Guardian