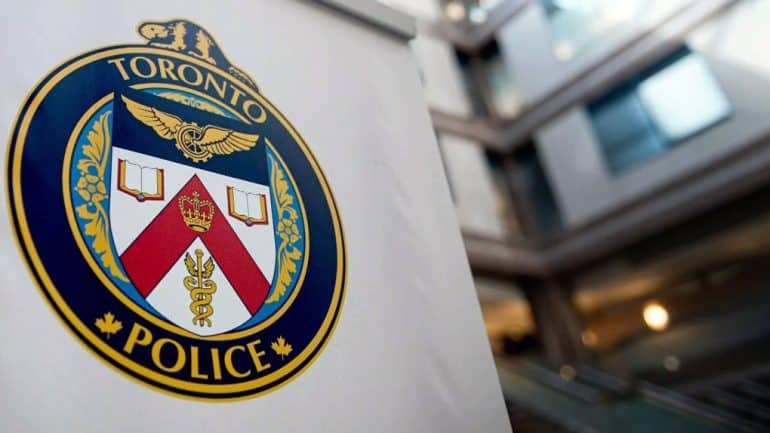 A brutal crime by 8 teenage girls who met through social media is shocking. The girls are accused of killing a homeless man in Toronto, Canada on Sunday, police said.
The gang of three 13-year-olds, three 14-year-olds and two 16-year-olds killed the 59-year-old in a plaza near Toronto Central Station after midnight on December 18.

Passersby who saw the girls stabbing the man informed the authorities. The man was taken to a hospital, where he succumbed to his serious injuries. The victim had been living in a city shelter for the homeless for the past few weeks, it is understood.

The teenagers were found a short distance from the crime scene and were reportedly carrying "a number of weapons."

The assessment of the police is that these girls had gone for a walk on the day in question "looking for a fight" as about two hours before the murder they had starred in another episode.

Three of the girls had a history with the police, according to official statements.

The girls live in different areas of Toronto and had met through social media, although it is not known for how long.

Authorities are still investigating why they met in that area and what their plans were for that night.

The eight girls are charged with second-degree murder. They are being held and are expected to appear in court at the end of the month.