France: The number of births started to rise again in 2021

The number of births in France started to rise again in 2021, after six years of decline 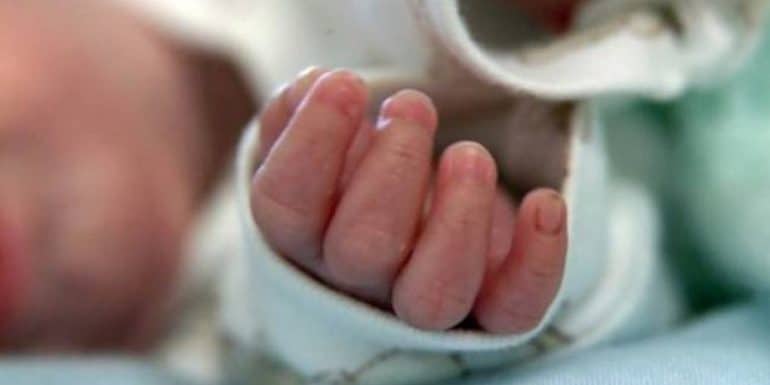 The number of births in France started to rise again in 2021 after six years of decline, the country's statistics agency (Insee) said today, noting that arrests rose after each Covid lockdown.

The year 2021, however, began with a marked decrease in births until mid-February, which corresponds to the children arrested during the first lockdown, in the spring of 2020.

The "context of the (Covid) health crisis and strong economic uncertainty" led couples to "postpone plans to have children", explained Insee, which did not observe the same phenomenon of a decline in births nine months after the second lockdown in November of 2020.

According to the statistical office older women led to an increase in fertility last year. Births increased by 3,5% for women aged 30-34, by 4,8% for women aged 35-39 and by 5,3% for the 40 and over age group. In contrast, the number of births to mothers under 30 has fallen.

"It is difficult to know at this stage" whether this autumn will be followed by a strong increase in births, as last year, Insee commented.