Ferrari has announced the electrification of its fleet until 2030 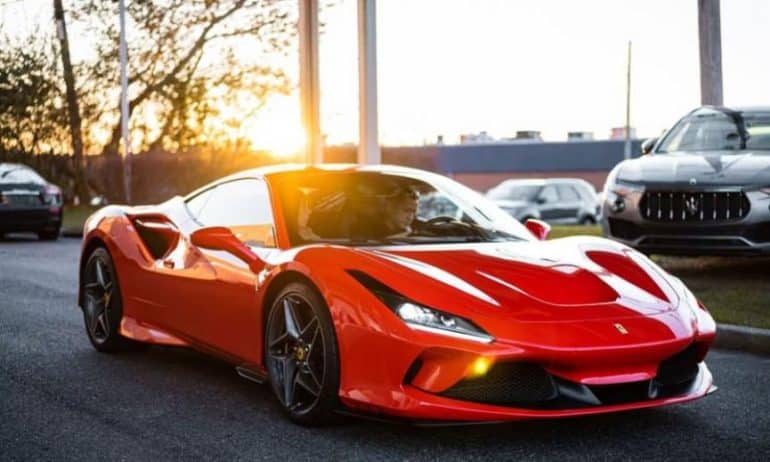 Ferrari has announced to investors that its all-electric and hybrid models will account for 80% of sales by 2030 and has promised to produce "even more unique" cars as it seeks to turn the -extremely expensive- into zero-emission models.

"We believe we can use the electric motor to improve the performance of our cars," CEO Benedetto Vigna told Ferrari Capital Markets Day as he unveiled the company's long-awaited new business plan.

Vigna confirmed the plans of the Italian supercar manufacturer to launch its first purely electric vehicle in 2025, while it stated that it will release 15 new models from 2023 to 2026.

"What we do will always be focused on being… Ferrari," company president John Elkann said in his opening remarks. "All the opportunities of electric propulsion and advanced electronic systems will allow us to build even more unique cars."

Vigna said Ferrari would develop and build its own electric motors, generators and batteries for its electric models at a new assembly line at its Maranello plant, while outsourcing non-essential components to suppliers.

Faced with the impending ban on fossil fuel vehicles in Europe and China, major automakers have pledged to spend more than $ 250 billion by 2025 on switching to electric vehicles, according to industry estimates.

Ferrari has announced that it will invest 4,4 billion euros by 2026, most of which will be directed to product development, while offering shareholders profits of 2,5 to 2,7 billion euros by that year. The company expects accumulated free cash flows of 4,6 to 4,9 billion euros from 2022 to 2026.

Like other sports car manufacturers, Ferrari's challenge goes beyond the huge capital investment required to develop electric models that can be compared to its thermal engine models.

Ferrari is also "selling" an emotional experience to wealthy customers centered around the roar of a powerful V8, V12 or, finally, V6 engine. In addition, the Italian company is bound by the huge success and impact it has with the current range of its cars since, although all its models cost over 200.000 euros, the order book is suffocatingly full.