Disney surpassed Netflix in subscribers for the first time

The number of new users of the Walt Disney Co. platform is increasing 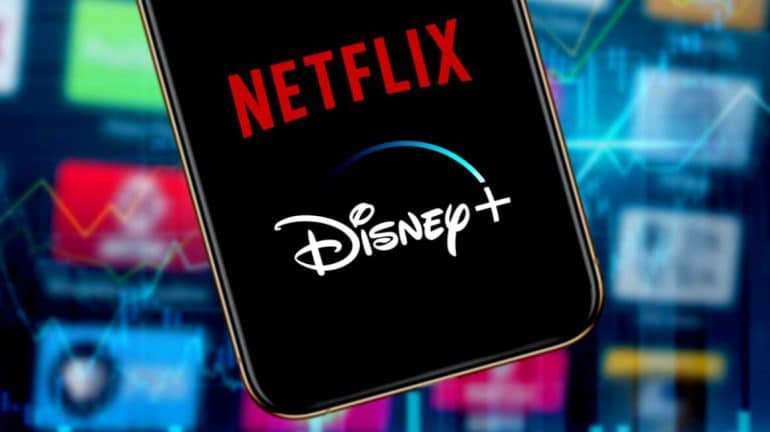 Η Walt Disney Co for the first time it surpassed in number of subscribers internationally Netflixwith 221,1 million at the end of June (combined subscribers to Disney+, Hulu and ESPN+ streaming services that belong to the same business "family"), compared to Netflix's 220,7 million subscribers in the same month.

Disney also announced that at the end of 2022, it will increase subscription prices for customers who want to watch the Disney + or the Huluwithout ads. Subscription for ad-free viewing will increase by 38% to $10,99 in December, when it starts offering a new option that will also include ads at the current price.

Disney shares moved higher on the US stock market late Wednesday after the above announcements, showing gains of about 7%.

“Disney is gaining market share, while Netflix struggles to add more subscribers. "Disney still has room to expand in international markets where it is growing rapidly and is constantly adding new customers," said Harris Anwar, an analyst at Investing.com, according to Reuters.

To attract new subscribers, Disney will offer a new ad-supported subscription option starting December 8, which will cost the same as the current one without ads ($7,99 per month). Subscription prices for Hulu (which is majority owned by Walt Disney Co) will also increase by one to two dollars a month in December.

Disney+ now predicts that by the end of September 2024 can reach 245 million subscribers worldwide. The company expects its streaming unit to turn a profit for the first time in 2024. In the last quarter of 2022, it posted a loss of $1,1 billion. Disney's total revenue from all its activities reached $21,5 billion at the end of June this year (a 26% increase over a year ago).