The first country to ban young people from smoking for life 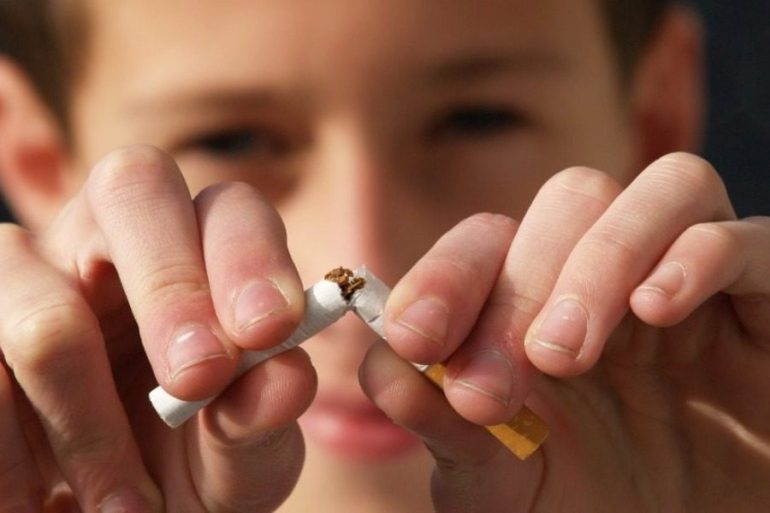 The New Zealand government plans to ban young people from buying cigarettes for life, one of the strictest measures in the world to eliminate smoking.

Those who turn 14 in 2027, when the legislation is scheduled to take effect, will never be able to buy cigarettes legally in New Zealand, while nicotine levels will be reduced in all cigarettes sold in the country.

"We want to ensure that young people do not start smoking, so we will make it a crime to sell or offer tobacco products to young people," said New Zealand Deputy Health Minister Aisa Veral.

The government will work with a Maori working group in the coming months before presenting the bill to parliament in June, with a view to passing it by the end of 2022.

Once passed, this legislation will be one of the most restrictive in the tobacco industry worldwide. Bhutan has completely banned the sale of cigarettes, while Australia passed a law in 2012 requiring the use of a uniform package for all cigarettes.

Although existing measures, such as the use of a uniform package for all cigarettes and taxation on cigarette sales, have reduced smoking rates in New Zealand, the government has found that they are not enough to achieve its goal: less than 5% of the population to smoke daily until 2025.