India: 55 people in hospital after toxic gas leak at factory

At least 55 people were hospitalized today after an ammonia leak at a meat processing plant in India, police said, the second such incident in two days.

Police said workers complained of respiratory problems and fainted after an ammonia pipeline exploded and released noxious fumes inside the plant, which is located in the northern Indian city of Aligarh.

"At least 55 workers, most of them women, were rushed to hospital after the leak," a local police official told AFP.

"Most of the workers had lost consciousness," he explained.

Rescue crews rushed to the factory and tried to prevent the spread of the gas.

Police said the facility was temporarily closed and the incident was under investigation.

On Wednesday, 28 workers fell ill, of which at least five are in critical condition, after an ammonia leak at a shrimp processing plant in Odisha state, in the eastern part of the country.

Accidents often occur in factory units in India due to lack of government oversight and widespread corruption.

In 1984, India experienced one of the worst industrial accidents in the world. Thousands of people died after a gas leak at a pesticide factory owned by the American company Union Carbide. 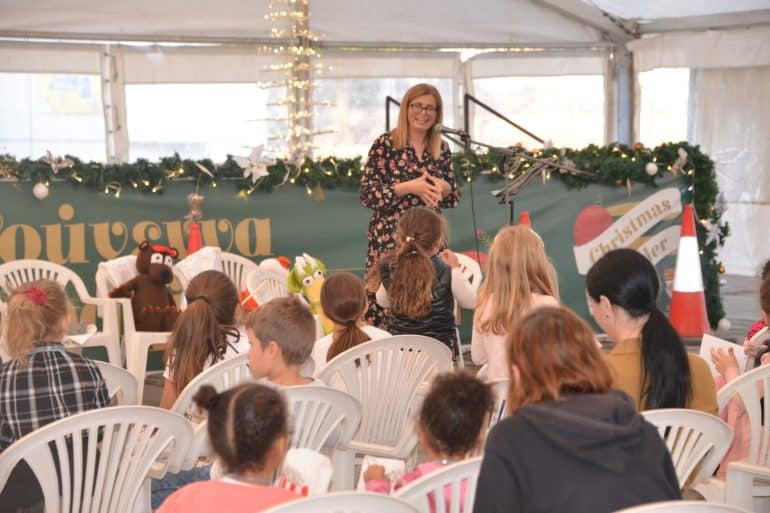