USA: 300 documents were seized by the FBI at Trump's mansion 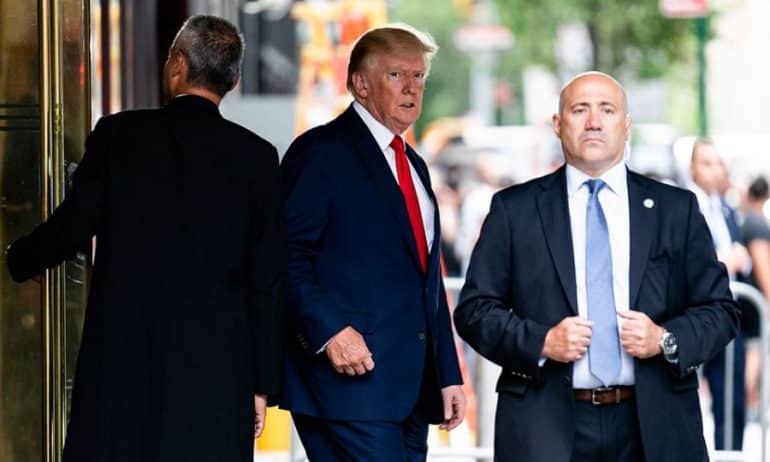 More than 300 classified documents were seized from former President Donald Trump's Florida mansion, including documents from the CIA, the US National Security Agency, and the FBI, as The New York Times reported yesterday, citing multiple sources briefed on this case.

Trump filed a motion in federal court yesterday to temporarily block the FBI from conducting a review of the material it seized on Aug. 8 from the former US president's Mar-a-Lago mansion until a special official is appointed to oversee it. of the whole process.

The ongoing investigation is part of a federal probe into whether Trump illegally removed documents when he left the White House in 2021, following his election loss to Democrat Joe Biden.

During the investigation, the FBI seized eleven sets of classified documents from the Mar-a-Lago mansion, some of which had the highest classification, which characterizes information surrounding US national security. Access to these documents is possible only within special US government facilities.