USA: A 2-year-old baby drowned in a swimming pool while his mother was sleeping 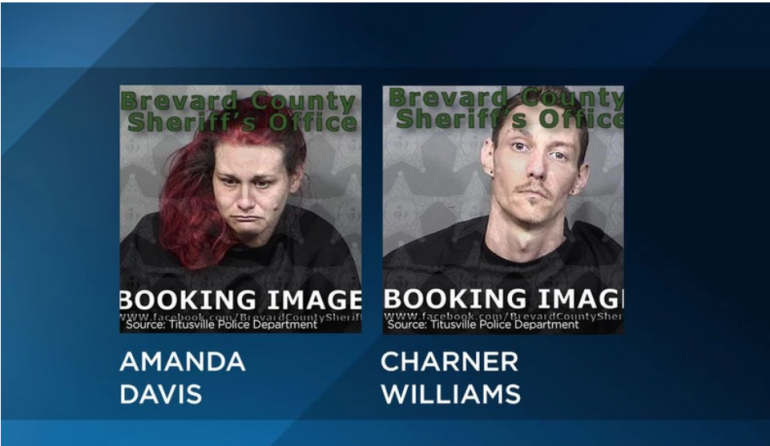 An incredible tragedy unfolded in Florida, USA, with a 23-month-old girl who drowned in the pool of his house while his mother was sleeping having used hard drugs.

According to local media, the shocking incident took place in the city of Taitusville with Amanda Page being arrested, as well as her partner, Charner Lyon, for neglecting a minor as little Athena drowned in the pool of their house.

The child found the couple's roommate floating dead in the pool and immediately called an ambulance. Rescuers performed artificial respiration on the baby but it was too late.

It is characteristic that her mother did not wake up even when the rescuers arrived at the scene.

The couple, as it turned out, were drug users and even used them the night the baby drowned, resulting in them being drugged in their bed.