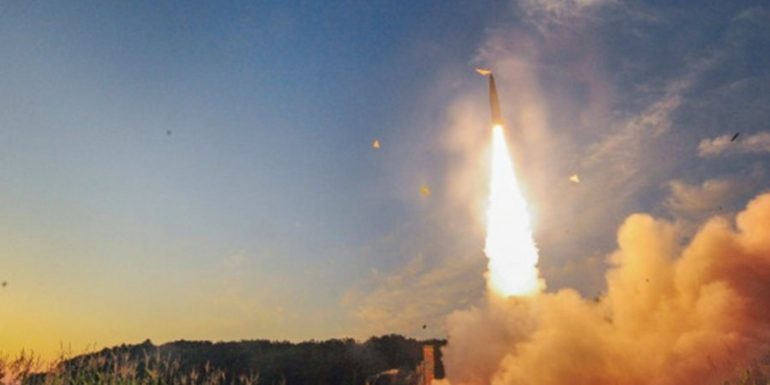 Iran has used a satellite-launched missile to send three reconnaissance devices into space, a Pentagon spokesman said today, without elaborating on whether the rocket was launched.

Iran, which has one of the largest missile programs in the Middle East, has failed several times to launch satellites in recent years due to technical issues.

"The research goals set for this launch have been achieved," Hosseini said in a statement broadcast on state television. "This was done as a preliminary launch .. God willing, we will have a functional launch soon."

Iranian state television broadcast footage of what he said was the firing of a rocket.

Tehran denies the move is a pretext for developing ballistic missiles.