Kremlin: The 4 Ukrainian regions will be annexed by Russia on Friday 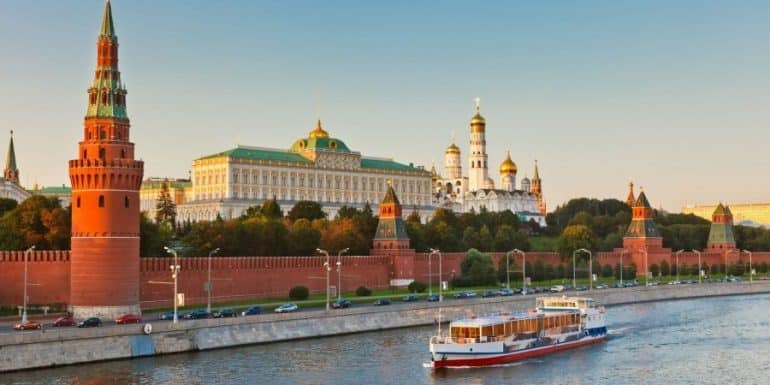 Russian President Vladimir Putin will attend the ceremony to be held in the Kremlin tomorrow, Friday, September 30, for the signing of agreements on the integration of the occupied regions of Ukraine into Russia, announced his spokesman Dmitry Peskov.

"A signing ceremony of the agreements on the integration of the new regions into the Russian Federation will take place tomorrow at 15:00 PM in the Kremlin," said Peskov.

"Vladimir Putin will deliver an important speech during the ceremony," he added, noting that the Russian president will then meet with Moscow-appointed heads of four Ukrainian regions.

Authorities in Ukraine's Russian-held regions of Donetsk, Luhansk, Zaporizhia and Kherson held referendums on joining Russia and claimed a majority of residents were in favor of the move.

The West and Kyiv have rejected the referendums and have warned that they will not recognize the annexation of these territories by Russia.