The H5N1 strain was confirmed to have infected pelicans 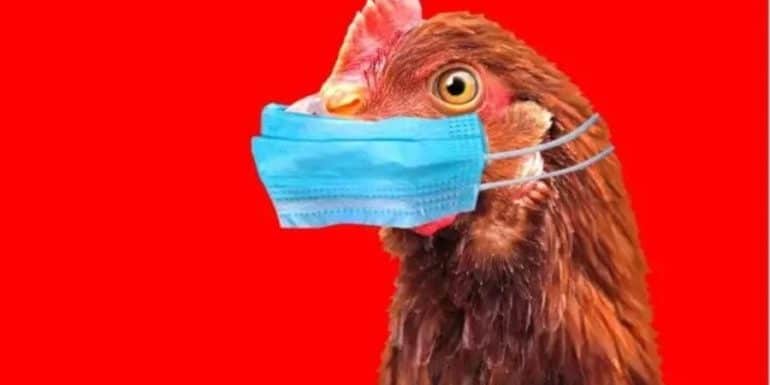 Chilean authorities announced Thursday new cases of a highly contagious strain of bird flu in wild birds, as the disease continues to spread across South America.

The H5N1 strain has been confirmed to have infected two pelicans, Chile's Ministry of Agriculture announced on its website, specifying that one case was detected in Iquique and a second in Antofagasta.

A day earlier, the detection of the first case was announced, and that in a seabird.

Other countries in the region (Peru, Ecuador, Colombia) have also detected cases. According to the Ministry of Agriculture, the problem lies in the fact that the migratory season is passing and birds from North America are arriving in the area that are carriers of the virus.

The disease is also very often transmitted to farmed birds. However, yesterday the Chilean government emphasized that no case has been confirmed in a poultry farm.

The original outbreak of bird flu in the Americas was traced to Canada last year. In January, the virus was detected in the US, where it affected poultry farming.

The Food and Agriculture Organization of the United Nations (FAO) has recently expressed strong concern over the spread of the disease, for which there is no cure and which has a very high mortality rate in both wild and farmed birds.