Lavrov: Negotiations with Kyiv are not easy, but there are hopes

"Negotiations with the Ukrainians are not easy, but there are hopes for a compromise" 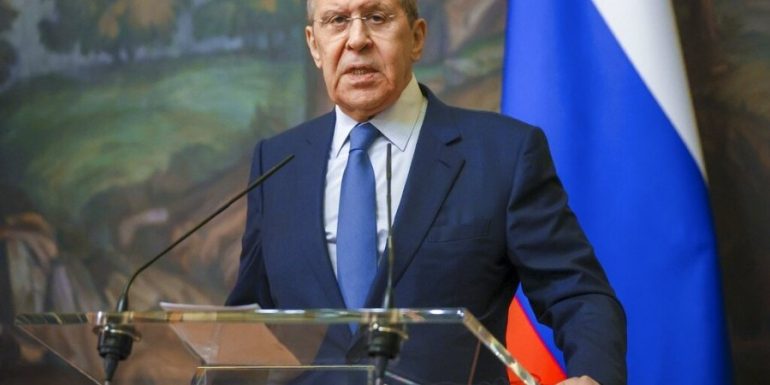 Negotiations with the Ukrainians are not easy, but there are hopes for a compromise, said today Russian Foreign Minister Sergei Lavrov.

"I speak based on the assessments of the negotiators. They say that conversations are not easy for obvious reasons. "Nevertheless, there is hope that a combination will be reached," the Russian foreign minister told RBC.

Lavrov said in an interview that the decision to withdraw Russia from the Council of Europe had been made long ago.

Earlier in the day, Ukrainian Prime Minister Dennis Smigal called on the Council of Europe to "immediately expel" Russia from this pan-European human rights body.