Dim lighting to save energy

Due to the heat, the rivers in the area have dried up, burdening the electricity supply while the air conditioners are working at full power 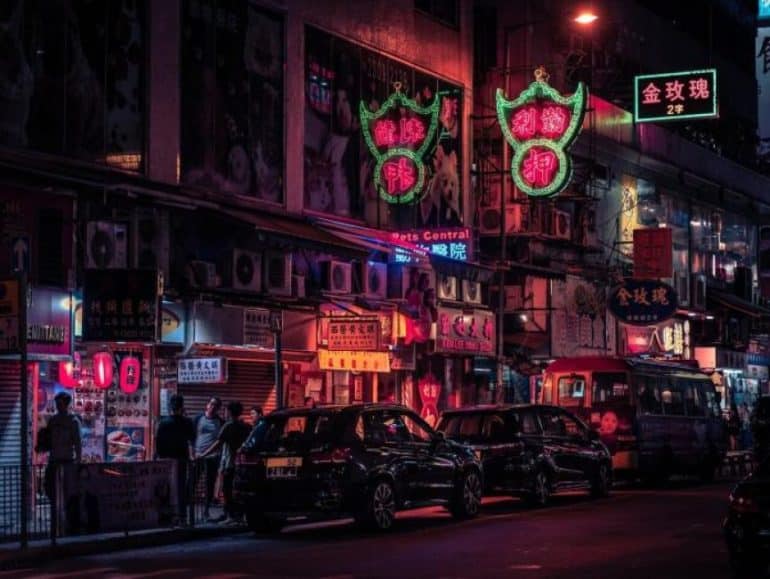 A major Chinese city has dimmed subway lights and turned off billboards to save electricity as parts of the country face shortages due to extremely high temperatures.

The mercury has often topped 40 degrees Celsius in recent days in southwest China's Sichuan, a province that depends 80 percent on hydroelectric dams for its electricity supply.

Due to the heat, the rivers in the area have dried up, which puts a strain on the power grid while the air conditioners are running at full capacity.

To save energy, the subway of Chengdu, the capital of Sichuan province, announced yesterday that it is "optimizing" the temperature in the air conditioning system of trains and stations.

Public lighting has also been reduced and billboards are no longer illuminated in the subway, as seen in videos of the public transport, in which stations appear dimly lit.

Chengdu has more than 20 million inhabitants.

Municipal authorities also ordered that outdoor billboards not be illuminated as early as Tuesday.

On the streets, illuminated signs, which are ubiquitous in China, should also be turned off, according to municipal authorities.

As of this week, Sichuan has also been providing electricity with a number of factories and businesses shut down and parts of the population experiencing intermittent power outages.

These difficulties pose a challenge to China's economic heart, as the coastal regions of Jiangsu and Zhejiang, in eastern China, are supplied with electricity from Sichuan.

The flow of the Yangtze River is 51 percent below the five-year average, according to the CNS news agency.

Heat waves regularly hit China in the summer, especially in the arid western part of the country, as well as the south. However, according to scientists, in recent years the heatwaves have been more intense due to climate change.

According to the national meteorological service, China is experiencing its longest period of high temperatures since 1961.

In Jiangsu, in the eastern part of the country, it is so hot that the temperature of the pavement reaches 68 degrees Celsius in places. Local authorities have warned drivers of the risk of vehicle tires bursting.

At the same time, flash floods hit the northwestern and normally arid part of China on Wednesday.

The death toll from them, which was revised upwards today, stands at at least 18, while 13 are missing, according to national television network CCTV.

These floods caused landslides in a mountainous area and diverted the river flow.